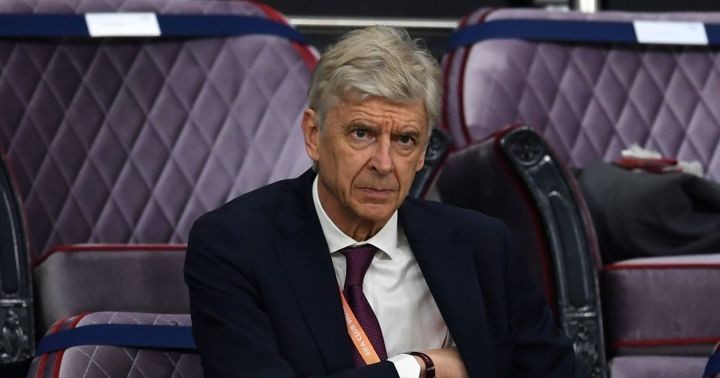 Former Arsenal manager Arsene Wenger has expressed his "satisfaction" at Liverpool failing to go through the Premier League season unbeaten.

The Reds were on course to match the Gunners' Invincibles side of 2003/04 after going 27 games without defeat in the top flight.

However, they were undone by shock 3-0 reverse at relegation-threatened Watford in late February.

And Wenger admits he was relieved that Arsenal's Premier League record remains unmatched.

“Yes, it was a form of satisfaction (to see Liverpool lose the chance to go unbeaten)," he said, speaking to beIN Sports.

"We always like to be the only ones to achieve something. They (Liverpool) could really go all the way.

"But it shows that it's difficult to repeat this feat. Anyway, that day, I had a lot of messages from Arsenal supporters.”

Arsenal won 26 and drew 12 games in their unbeaten season. By comparison, Liverpool have won 27 and drawn one of their 29 games so far this campaign, and need only two more victories from their remaining nine matches to win the title for the first time since 1990.

Speaking to talkSPORT earlier this month, Wenger insisted the Reds will be thought of as "champions" regardless of what happens over the coming months.

“No matter what England will decide, Liverpool are champions in everyone's head, I think," he said.