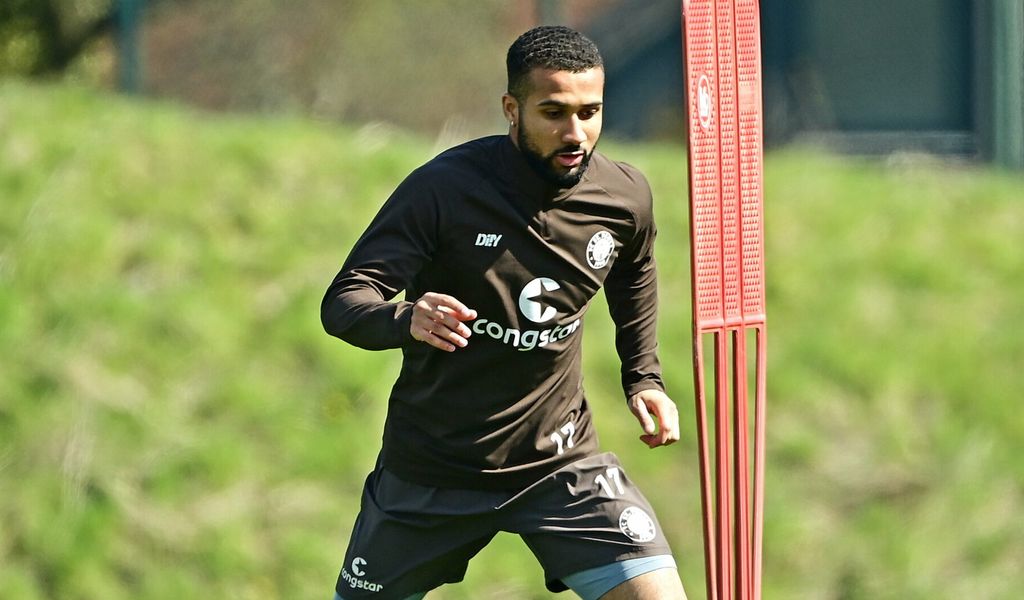 The Bundesliga club have officially withdrawn from the race and are considering other options.

"We had good discussions and a really good exchange," said 41-year-old Fritz on Sunday during a digital media round. "

"I don't think the decision was easy for him either. In the end, he chose a different path, which is really a shame. But sometimes that's how it is in football."

Kyereh drew attention to himself in the second division last season with 12 goals and nine assists, and Werder officials then exhausted all options to sign the Ghanaian international.

Kyereh's future club has yet to be officially confirmed, but Werder's league rival SC Freiburg are favourites.

St. Pauli are reportedly demanding around €4.5 million for Kyereh.