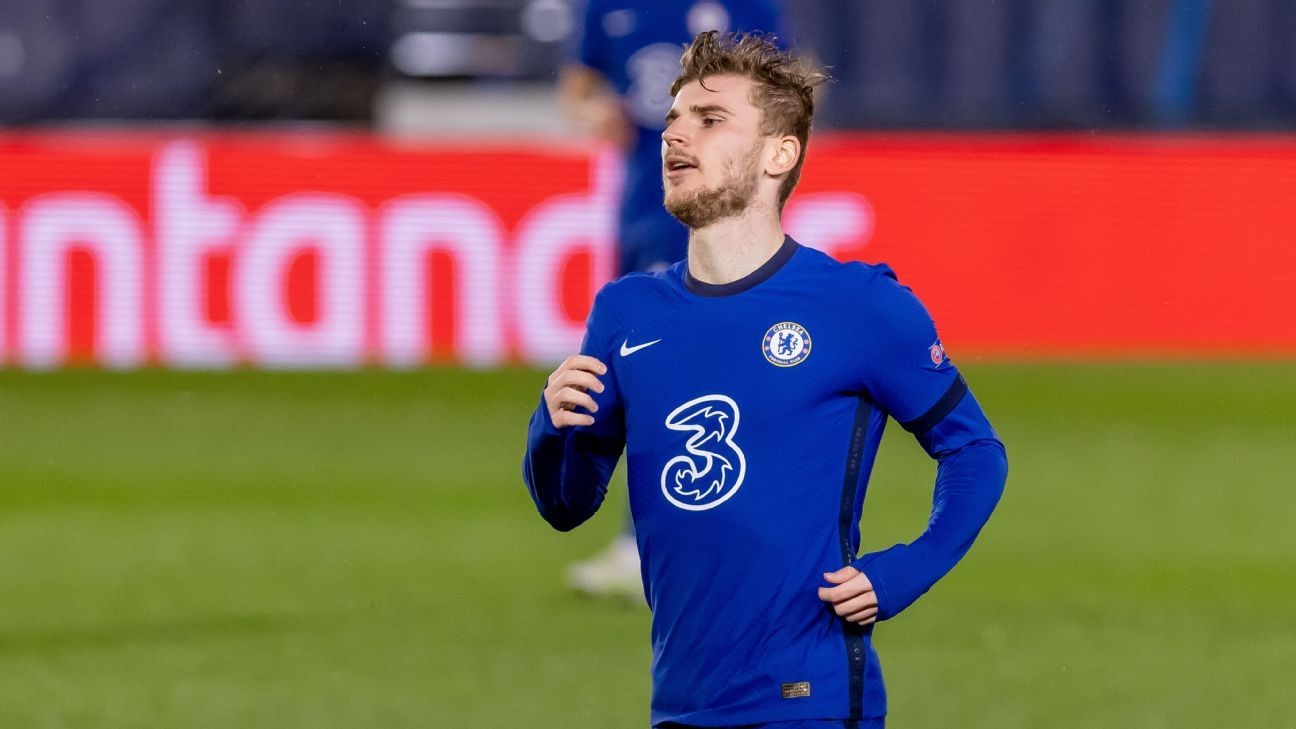 Timo Werner is on his way from Chelsea back to RB Leipzig after the two clubs confirmed a transfer agreement for the Germany international on Tuesday.

The deal -- a permanent move for the 26-year-old -- is reportedly worth in the region of €30 million, although various performance-related add-ons could be included.

Werner will be looking get his career back on track ahead of the World Cup in Qatar after a disappointing two-year spell at Stamford Bridge.

He joined Chelsea in 2020 for €50m, opting not to take part in Leipzig's rescheduled Champions League quarterfinal against Atletico Madrid -- delayed due to COVID-19 -- to give himself more time to adapt to English football.

Werner started well, scoring eight goals in his first 12 games up to mid-November, but managed just four more for the rest of the campaign as a loss of form and confidence set in.

Werner was completely left out of the Chelsea squad for the match against Everton as talks with Leipzig continued.

He has scored 23 goals in 89 appearances for Chelsea and although manager Thomas Tuchel is thought to be reluctant to part with the forward given the wider pressure to strengthen the squad, there is recognition the midseason World Cup has heightened the player's fears over a lack of regular action.