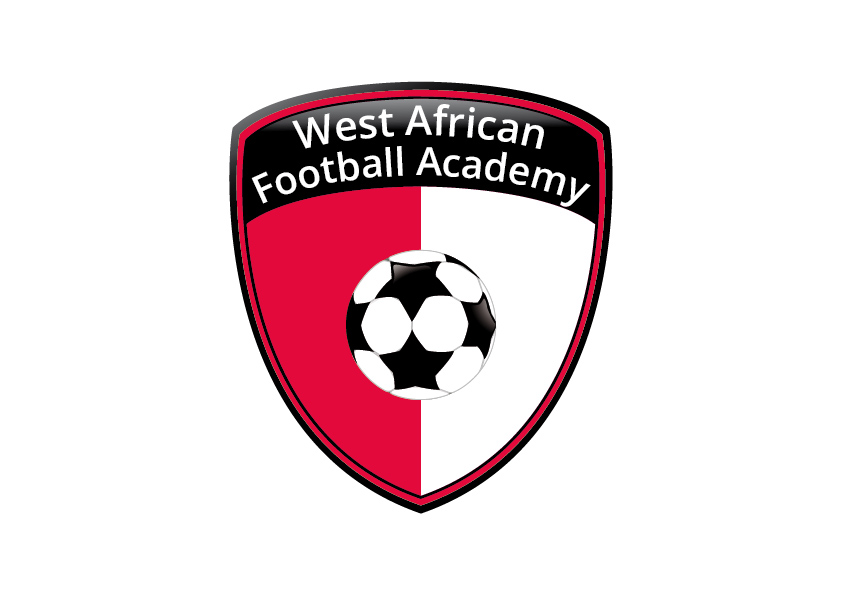 On 23 October, 2009, then First Lady of the Republic of Ghana, Nana Konadu Agyeman-Rawlings commissioned it  at Gomoa Fetteh in the Central Region.

Funded by Dutch side Feyenoord Rotterdam, it was known as Feyenoord Fetteh Football Academy.

But in 2014, the academy moved to Sogakope after purchasing the facility which was previously occupied by Red Bull Academy.

WAFA SC have and continue to produce quality players for clubs all over the world.