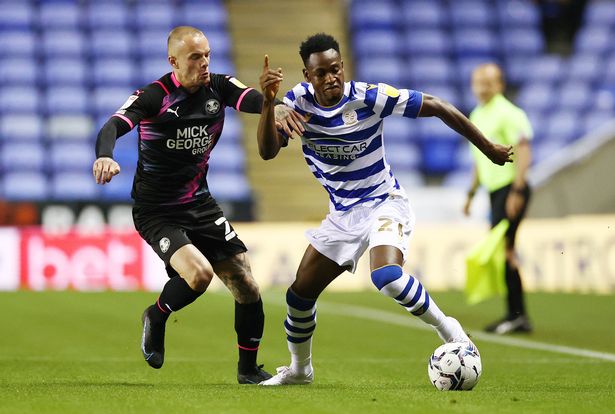 Ghana defender Baba Rahman, who is expected to depart Chelsea this summer window, is being sought after by West Brom and Reading.

The race for Rahman, who made 45 appearances for Ghana's Black Stars in June, is tight between Championship clubs.

After an outstanding loan last season, Reading want to bring Rahman back. They are actively trying to sign the left-back because they believe he can be crucial this season.

Rahman's efforts in the Championship caught West Brom's attention. They have been in touch with Rahman and are hopeful of getting his services.

Ghanasoccernet can report Rahman is likely to leave Chelsea on loan again.

Rahman is willing to depart, but Chelsea will decide on the transfer.

Rahman has received inquiries from clubs in France and Germany, but he is now only considering playing in the Championship.

The 27-year-old joined Chelsea from Augsburg in 2015 for 20 million pounds but has struggled to impress. He’s spent the last six seasons on loans, representing clubs such as Schalke 04, PAOK and Mallorca.