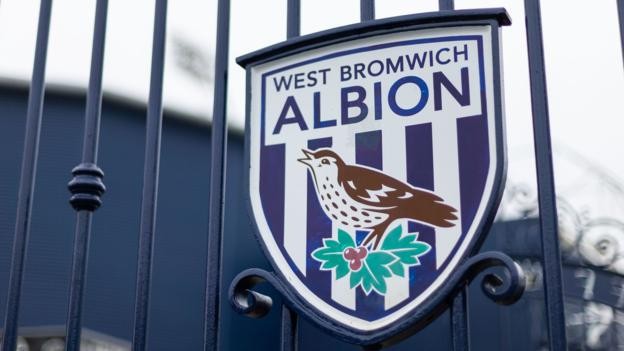 West Bromwich Albion expect to have a new head coach in place by the time their first-team squad returns for pre-season training at the end of June.

The Baggies are still to settle on a permanent replacement for Darren Moore, who was sacked on 9 March.

An intended move for Alex Neil had to be abandoned after the Scot signed a new contract at Preston North End, leaving caretaker Jimmy Shan to take charge until the end of the season.

Once West Brom were eliminated from the play-offs, it was imagined a new manager would be in place within a matter of days.

However, despite interest in former Brighton & Hove Albion boss Chris Hughton and highly-rated Lincoln City manager Danny Cowley, there has still been no appointment.

Club sources are adamant there is no issue and it is merely a case of the Baggies working their way through a list of what they believe to be good candidates.