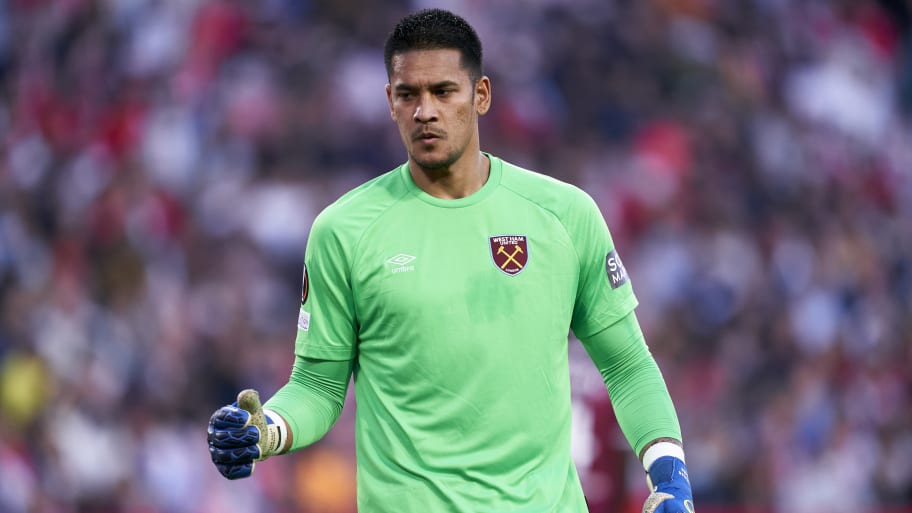 West Ham are close to confirming the return of goalkeeper Alphonse Areola after triggering their option to buy the Frenchman permanently from PSG.

Areola spent last season on loan at London Stadium, appearing just once in the Premier League but impressing during West Ham's run to the Europa League semi-final, doing enough to convince the Hammers to activate their £11m option to bring him back.

Sources close to the situation have now confirmed to 90min that Areola is expected back at the club on Monday to put pen to paper and finalise his return to West Ham.

The 29-year-old had attracted plenty of interest from across Europe as he prepared to leave PSG this summer.

90min understands that Fulham were keen, having had Areola on loan at Craven Cottage in the 2020/21 campaign, but West Ham have got their man.

Areola will not continue to compete for minutes with current number one Lukasz Fabianski. The 37-year-old Poland international has just 12 months remaining on his West Ham contract and Areola is expected to take over from Fabianski further down the line.