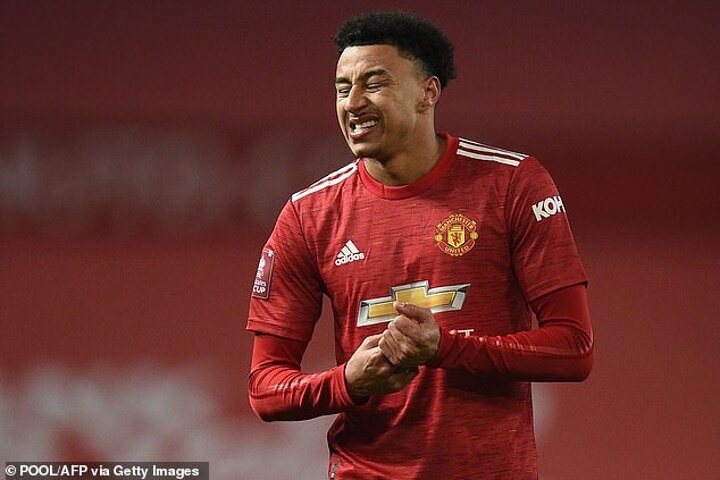 West Ham have opened talks with Jesse Lingard after Manchester United confirmed he was free to go out on loan.

Sportsmail reported West Ham's interest at the weekend, but they must first solve the conundrum of signing either Craig Dawson or Said Benrahma on a permanent deal before they are allowed to add another domestic loan. Dawson would seem the likelier of the two with his option to buy at around £3m.

United have interest from West Brom, Newcastle and clubs abroad in Lingard. The 28-year-old, who is eager to kickstart his career and play regularly, is understood to favour West Ham, despite not featuring under David Moyes when the Scot was in charge at Old Trafford during the 2013-14 season.

The player's representatives opened talks with a number of clubs in the summer, but nothing materialised.

Ole Gunnar Solskjaer had wanted to keep Lingard, but after conversations between the pair, the Norwegian has agreed to heed his request.

The attacking midfielder has only played for the Red Devils three times this season, featuring in EFL Cup wins over Luton and Brighton and this month's 1-0 victory over Watford in the FA Cup.

Lingard has played 210 games for his boyhood club, scoring 33 times, including the winning goal against Crystal Palace in the 2016 FA Cup Final.

Amad Diallo's arrival earlier in the transfer window has further weakened Lingard's position, with the £37million buy from Atalanta set to be in first-team contention imminently.

Moyes wants to add a striker too, with RB Leipzig's Hwang Hee-chan under consideration.