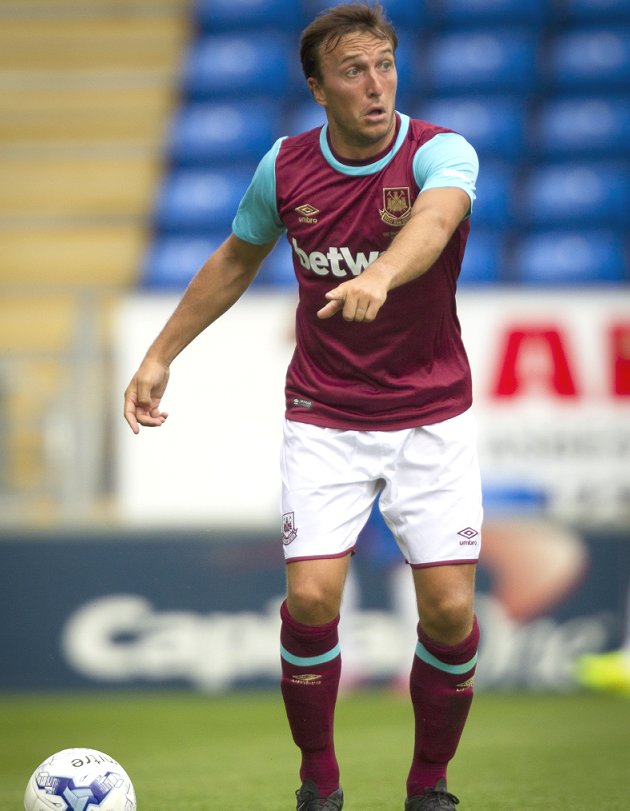 England coach Roy Hodgson this week insisted he would take Jack Wilshere to Euro 2016 ahead of players like Noble even though the Arsenal midfielder has not played all season due to injury.

Hammers boss Bilic said: "They are not the same kind of player. But Mark should be in the team.

"I'm very good friends with Roy. I've known him a long time. I was coach of Croatia when he was coach of Finland and we went to seminars. He is great.

"But as manager of West Ham I have a right to say my opinion and I really don't understand why Mark Noble is not in the England team.

"Running, tackling, skill-wise especially, he's one of the best English midfielders. Big club bias? In the squad you have some players from bigger cubs who are not regulars in their teams.

"It shouldn't be like that, especially in England. Has he been overlooked? Well, write about it! You should make a demonstration in front of the FA."