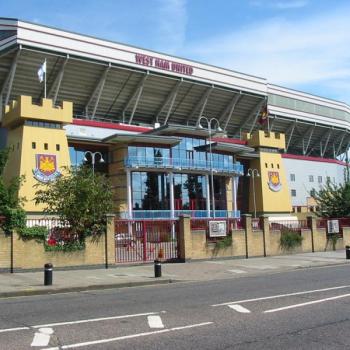 On-loan striker Emmanuel Emenike is reportedly unlikely to secure a permanent deal at the club this summer and will therefore return to Fenerbahce when his loan deal ends.

The Nigerian international was signed by West Ham in January until the end of the season, after cutting his previous loan deal at Al Ain short. However, Emenike has just 2 goals to his name since joining - both coming in a 5-1 FA Cup win at Blackburn - and following the return to fitness of Andy Carroll, Diafra Sakho and Enner Valencia, he was a substitute for Saturday's game at Chelsea.

It is belived that the 28-year-old will find himself surplus to requirements in the summer, with West Ham instead turning their attention to other targets such as Christian Benteke, Michy Batshuayi and Alexandre Lacazette.