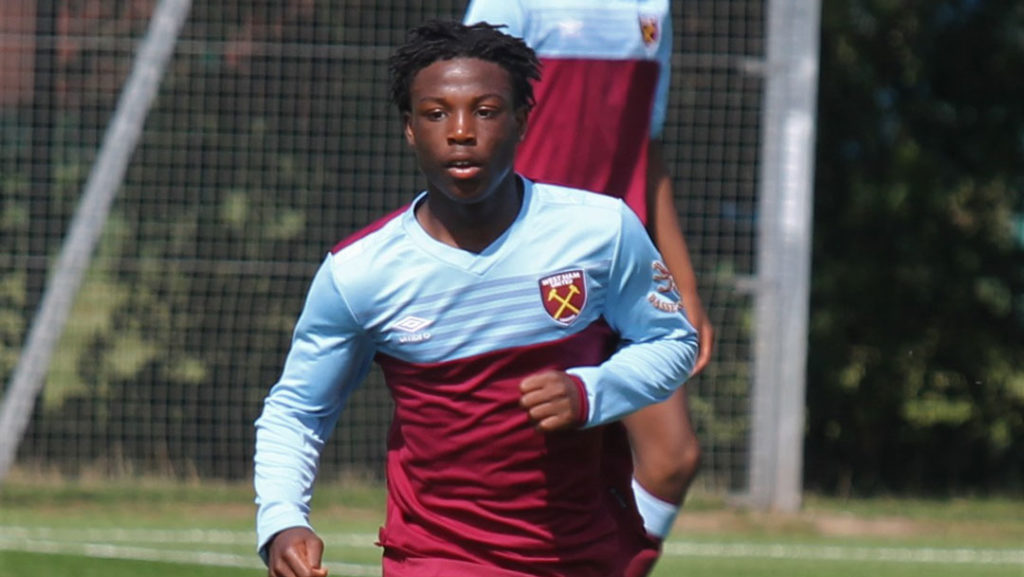 The 19-year-0ld has been sensational for the side's developmental squad this season.

The English-born Ghanaian is touted as massive potential as the homegrown talent is considered a future prospect in East London.

The talented kid is expected to be unleashed by manager David Moyes next season seeing what the youngster has in his locker.

The Hammers consider the youngster to blossom into a big star in the not too distant future and will provide impetus at Stratford.

“He does so much work, the team wouldn’t be the same without him,” Corbett noted, via quotes by The Athletic, ahead of West Ham’s 2-1 win over Tottenham Hotspur last month.

“I left when he was still a scholar, but I’ll never forget how committed Keenan was,” Westley told The Athletic. “He always listened and wanted to improve. I can tell he’s really enjoying himself and that’s what warmed the staff to him. You could always rely on him to do well.

“Keenan’s small but he’s such a tough boy. He’s similar to N’Golo Kante in terms of his work ethic because he’s so difficult to mark. Keenan has a lot of potential and it’s great that young players are getting an opportunity at West Ham under David Moyes. Keenan could be next.”

He began his scholarship with the Academy of Football in the summer of 2018, having broken into West Ham United's U18 squad the previous season.