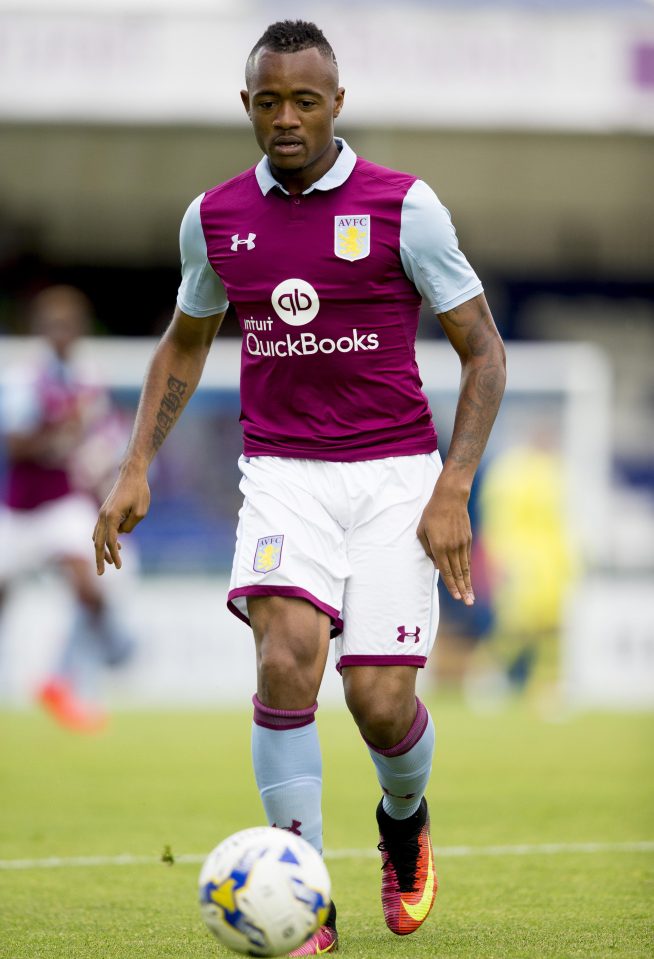 Jordan wants to quit the Championship outfit and have another crack at the Premier League.

According to reports by UK graphic thesun, West Ham are finalising a £16 million swoop for Ghanaian star Andre, with Swansea selling when they have a replacement in Sevilla aceFernando Llorente.

Now the Hammers are desperate for more firepower and are also trying for his brother and plan to re-unite them for the first time in a couple of years.

They both played together at Marseille and also play together for their country Ghana.

Andre joined Swansea as a free agent last season and cracked 12 goals while his younger brother joined now relegated Villa from Lorient and also got 8 goals.

Slaven Bilic is looking to boost his squad and has identified the brothers as the right pair to aid his team.