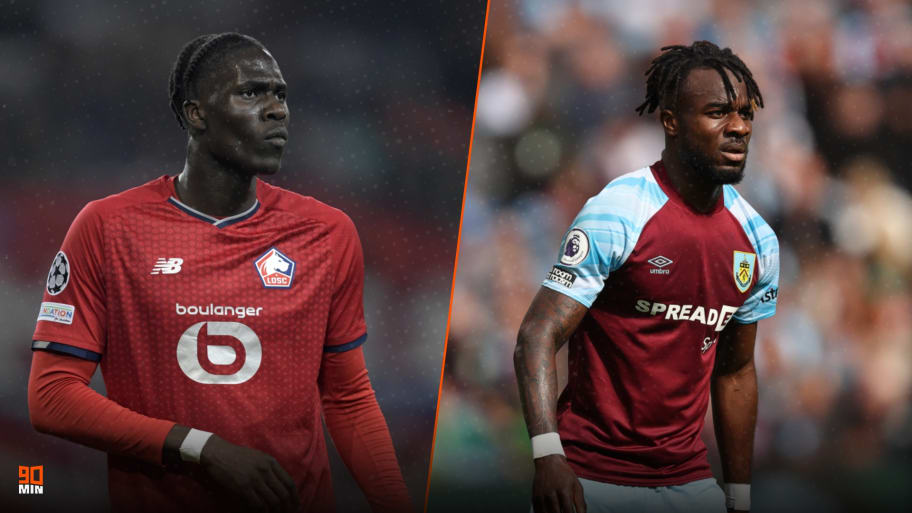 The Hammers are working hard to bolster their squad ahead of the new Premier League season and have already completed deals for Gianluca Scamacca, Nayef Aguerd, Flynn Downes and Alphonse Areola. Next on their target list is a midfielder, a left-sided player and another central defender.

Talks with Onana are now progressing well, with the two clubs having agreed a deal in principle worth around €40m (£33.5m) for the Belgian midfielder.

West Ham are now looking to finalise personal terms with the player, but remain some way away from an agreement.

The Hammers have had some issues persuading players to make the move to the London Stadium in recent weeks as they backed away from Napoli's Piotr Zieliński because he was unsure about the move, and the same is true of Eintracht Frankfurt's Serbian ace Filip Kostic.

The failure to land Kostic has seen them turn their attention to Burnley's Cornet. West Ham have opened talks and are hopeful of securing a deal - although their opening loan approach has been turned down.

Cornet has a release clause of £17.5m but most clubs are not keen on paying that in one lump sum, so talks are ongoing with The Clarets. Newcastle, Everton and Nottingham Forest have all held talks while it is believed Leeds, Wolves and Leicester are all keeping tabs on his situation too.

This article was originally published on 90min as West Ham working on Amadou Onana and Maxwel Cornet deals .