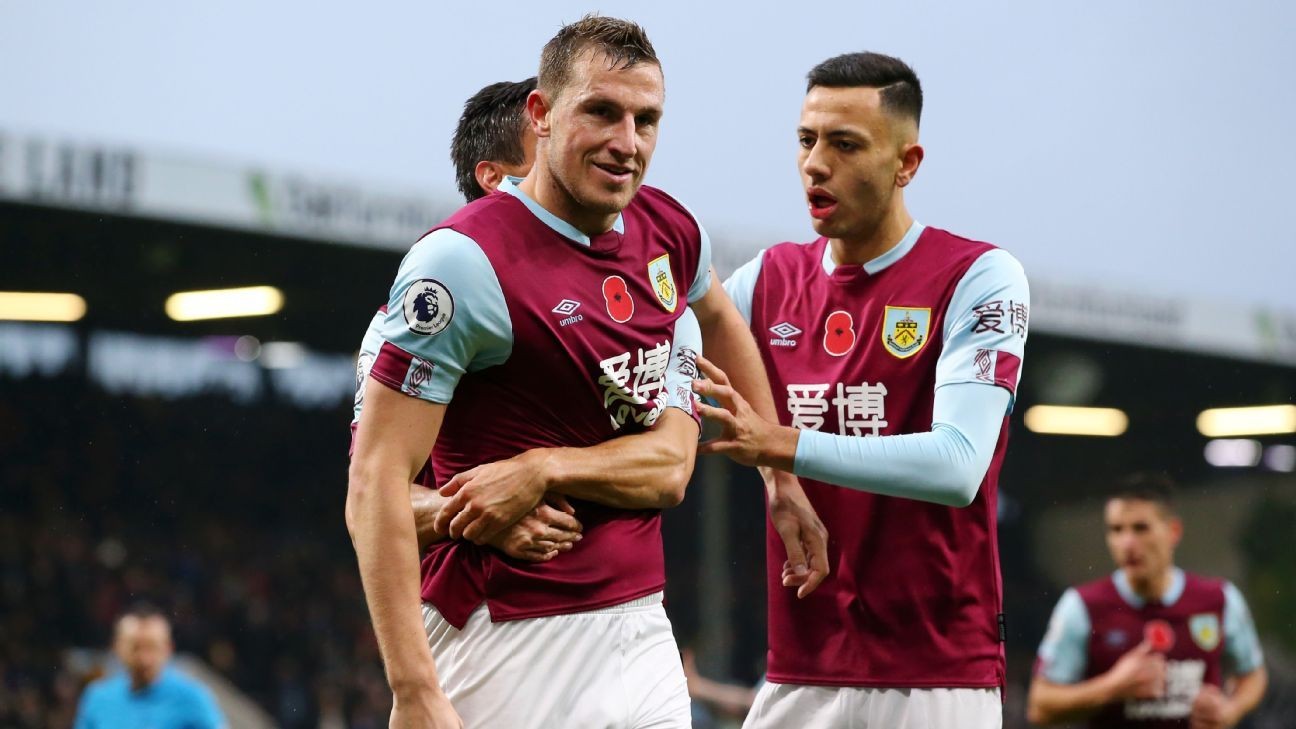 West Ham United's winless streak extended to six games as they suffered a 3-0 defeat to a Burnley side inspired by talented teenage winger Dwight McNeil.

Burnley, who had lost their last three games, went ahead in the 11th minute when McNeil swung in a deep corner, James Tarkowski snuck round the back and headed to Ashley Barnes who poked home.

The Clarets thought they had a second in the 36th minute when McNeil whipped in a superb cross which Chris Wood met with a thundering header but to the anger of the home crowd, the VAR review found evidence of offside.

Burnley did double their lead, a minute before the break, and it was no surprise that McNeil was again the provider.

A throw out from West Ham's shaky goalkeeper Roberto Jimenez to defender Fabian Balbuena was intercepted by the Burnley winger who burst forward before delivering a low cross which was expertly turned in by Wood.

Jimenez was at fault again for the third in the 54th minute, flapping at an Ashley Westwood corner which he managed to punch into his own net.

But the goalkeeper did well to ensure that Burnley did not add to the punishment with a series of fine saves as Sean Dyche's side threatened to run rampage.