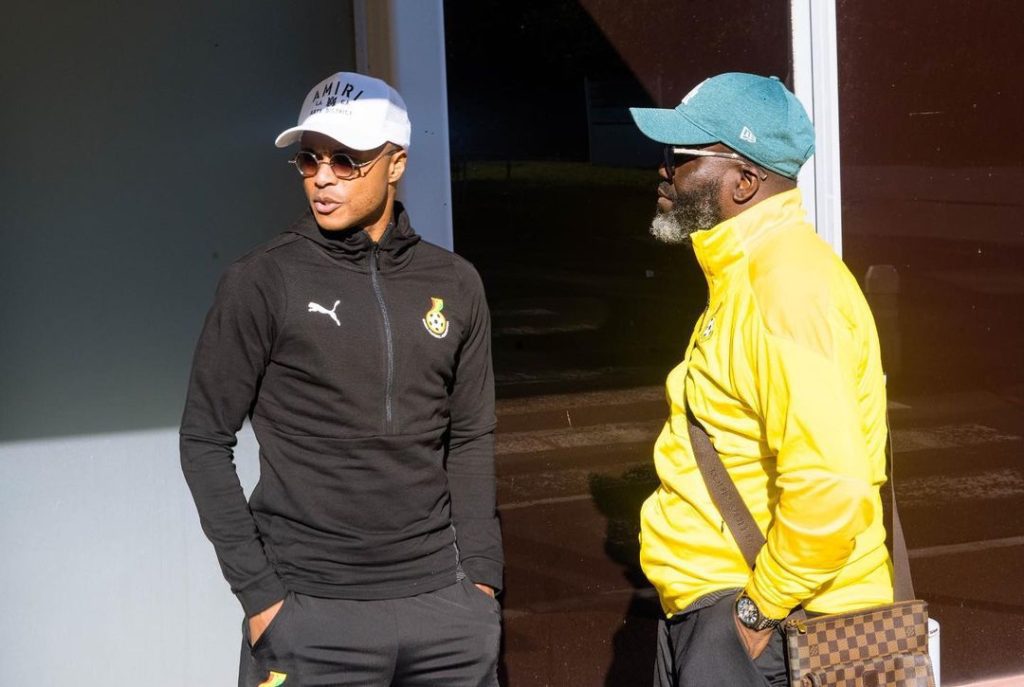 Ghana captain Andre Ayew has stated that the Black Stars are inspired by the former senior players who manage the team.

Ayew posted this on his Instagram page, praising the hard work of former national team players including Samuel Osei Kuffour.

Former Ghana defender Kuffour is the Vice Chairman of the Black Stars management committee and was in complete command of the team during the recent international break.

Former Ghana captain Stephen Appiah is also a member of the management committee, and Otto Addo, who played 15 times for the Black Stars, is the head coach and heads the technical team, which includes former Ghana shot-stopper Richard Kingston, who trains goalkeepers.

"Always good to have senior former players around the block. Great inspiration to us all oseituga1976 🤲🏽 Legend," Ayew wrote. 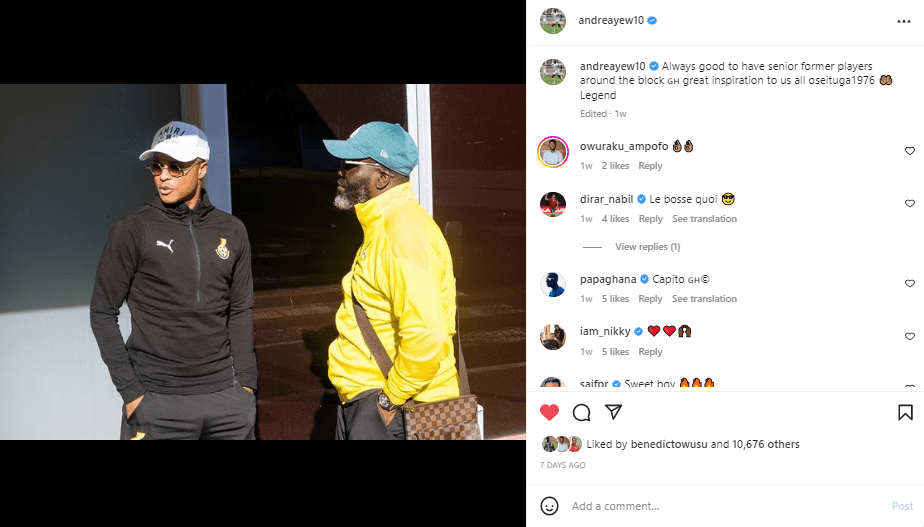 Ayew, who became Ghana's joint most capped player last week, wants to win a trophy with the Black Stars before retiring.

"For myself, to be real, I don't have personal targets. The only personal target I had, and still have since I joined the Black Stars was to win a trophy with the team," Ayew told Graphic Sports recently.

"That is my only target and I have been close a number of times.