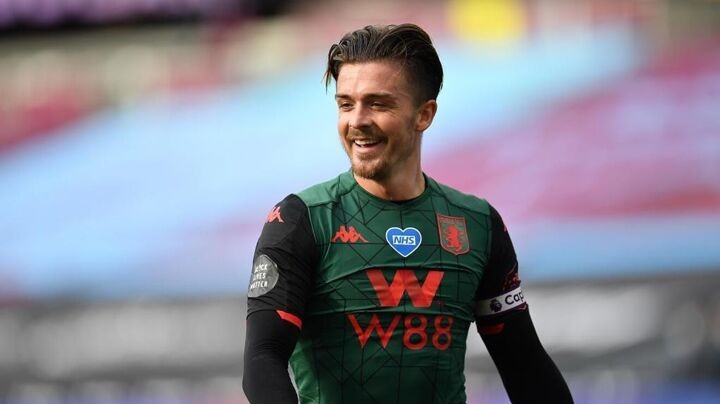 After narrowly missing out on last season's Champions League trophy, Manchester City are willing splash out big money to strengthen their team with quality players such as Jack Grealish and Harry Kane.

In fact, the Sky Blues have reportedly made a big-money offer to sign Grealish from Aston Villa after the Englishman's spectacular 2020/21 campaign.

As the Telegraph has reported, Aston Villa have received an official bid from Manchester City worth 100 million pounds (117 million euros) for the England international, who participated in the 2020 European Championship with the Three Lions.

Playing both as winger and attacking midfielder behind the striker, the 25-year-old trequartista has stood out due to his ability to run at and dribble past opponents.

His vision and creativity in the final third have been hailed by pundits and fans, who urged Gareth Southgate to give him a starting spot at Euro 2020, where Grealish mainly came off the bench to help in the second halves of games.

Grealish is not known for his defensive efforts, but he participates in the circulation of the ball and will turn around to attack whenever he gets some space with the ball on his feet.

Meanwhile, according to the Athletic, Guardiola is planning to rotate Grealish with Ilkay Gundogan in the midfield and play him in a No.8 role.

Boasting quality forwards in Riyad Mahrez, Kevin De Bruyne, Raheem Sterling and Phil Foden up front, Guardiola could experiment with Grealish and provide the team with more creativity in the middle third.

Manchester City have struggled in the past to break down low blocks and Grealish could offer them a way to unlock defences without having to attempt dozens of crosses from the flanks.