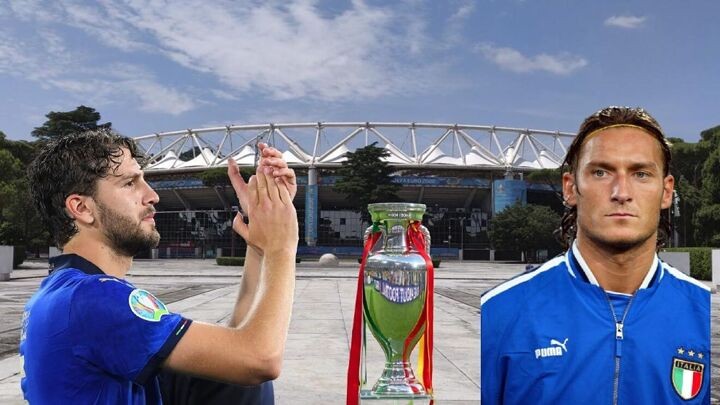 Italy winning all three group stage games in the 2020 European Championship is a great omen for the Azzurri, as the last time they managed to do so they reached the final of the competition, only to lose to France.

Italy haven't won a major trophy since 2006, when they clinched the World Cup on German soil, yet following their impressive displays in the group stage they are considered by many as favourites to win this summer's edition along with France, Germany and England.

Hence, one can notice several eye-catching similarities with the 2000 side who was led by veterans such as Luigi Di Biagio, Francesco Toldo and Paolo Maldini but also possessed prodigious players such as Francesco Totti, Alessandro Del Piero and Alessandro Nesta, none of whom were older than 26.