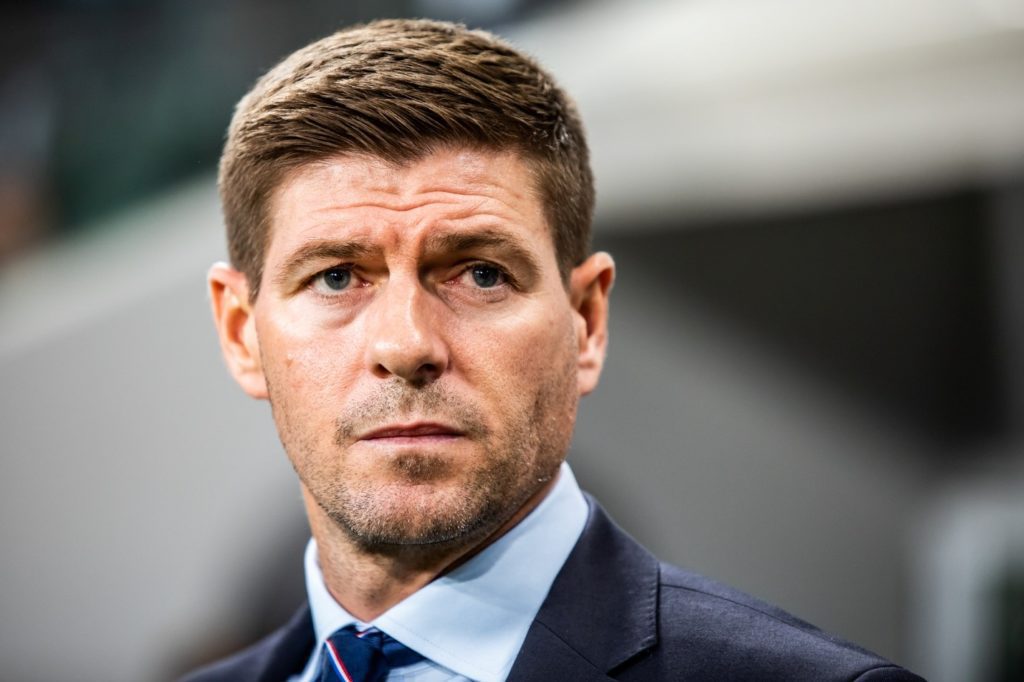 Eyebrows were raised when, in November, Aston Villa took the step of replacing Dean Smith with Steven Gerrard. Villa’s start to the season wasn’t great, three wins and a draw in their first 11 games, but Smith had proven himself to be a safe pair of hands.

However, things were beginning to get stale under Smith. The team were winless in five as his tenure drew to a close. His penultimate match, a 4-1 reverse at home to West Ham, was a humbling affair, and that was followed by a 1-0 loss away to Southampton which sealed his fate.

That was the final straw, with Gerrard brought in from Rangers during the international window. Gerrard is already seen by many as a Premier League legend, and football fans eagerly waited to see how he would fare in the dugout.

He produced an immediate upturn in results, with two wins in his first two games. There were losses early on in his tenure, but by and large those were expected, with the first three defeats coming against Manchester City, Liverpool, and Aston Villa. There was the occasional slip up, such as a draw at home to Leeds and a loss at home to Watford, that bookended a loss away to Newcastle.

However, those games were followed by a run where Villa won three in a row, scoring nine goals without reply across the three games against Brighton, Southampton, and Leeds. Gerrard’s team looked red hot, and they were very popular with betting exchange punters. That run came to an end with a loss at West Ham, the first defeat in a run of four.

Inconsistency at Aston Villa is no real surprise, it’s the mark of a mid-table club. Gerrard has put in place a solid, formidable team who are hard to beat. They tend to do a good job at limiting the chances their opponents create. Their defence has been on the same level as Brighton, in terms of xG conceded, with only five teams performing better over the course of the season.

Their defensive numbers would be even better without the poor start to the season, but Gerrard has put in place a solid setup that makes his team hard to beat. The question around his side is what they can add going forward. Ollie Watkins continues to impress, and Philippe Coutinho is capable of eye-catching moments, but a number of their more advanced players have failed to shine.

Emiliano Buendía, the club’s record signing, hasn’t had the best of debut seasons, and Gerrard will want to rectify that for the next campaign. Leon Bailey, another high-profile addition to the attack, has struggled to make much of an impact, with one goal and two assists in the league.

­­­Bertrand Traoré’s chaotic playing style means he’s never really settled in as a regular at the club, and Gerrard will be hoping to revamp his side’s attack in the summer. Nevertheless, the foundations are in place for a promising future at Aston Villa, and all eyes will be on Gerrard to see if he can build something on the foundations he has laid.