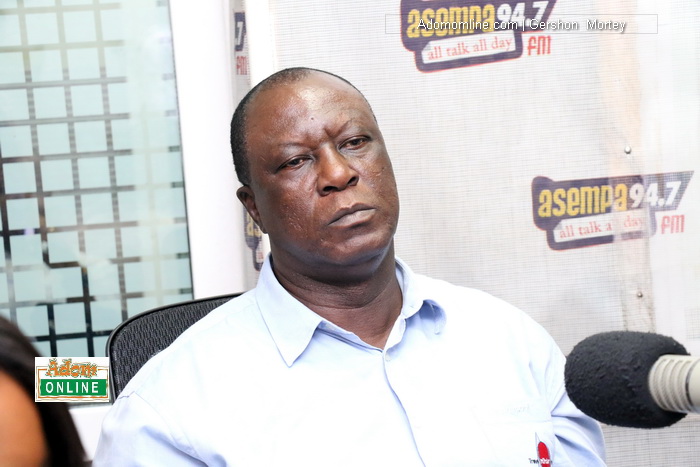 Outspoken football administrator Takyi Arhin could not hide displeasure with the government over the exclusion of football clubs from its coronavirus relief package.

The government on Wednesday announced a financial package to cushion businesses and enterprises affected by the lockdown.

Several businesses and institutions have been closed down indefinitely with workers told to stay at home as the country intensifies efforts to stop the spread of the deadly novel virus.

The football fraternity was not spared. Clubs have suspended camps until further notice, but are still expected to pay their players, coaches and other workers.

But the Ghana FA plea to government to be considered for the stimulus funds to be shared for organisations that have been hit by the crisis was unsuccessful as the National Board for Small Scale Industries (NBSSI) in charge of distributing the package announced that football clubs were not factored.

“What sin has football people committed that we are not part of the package," Arhin quizzed on Happy FM.

“Football is a serious business and we employ about 4000 people. We pay taxes and also we are citizens."

He concluded, “We have sent a proposal to government and still waiting for them."

Ghana have so far recorded 193 cases. Five persons have died with 31 others recovering as the government puts Greater Accra and Greater Kumasi under a 14-day partial lockdown.