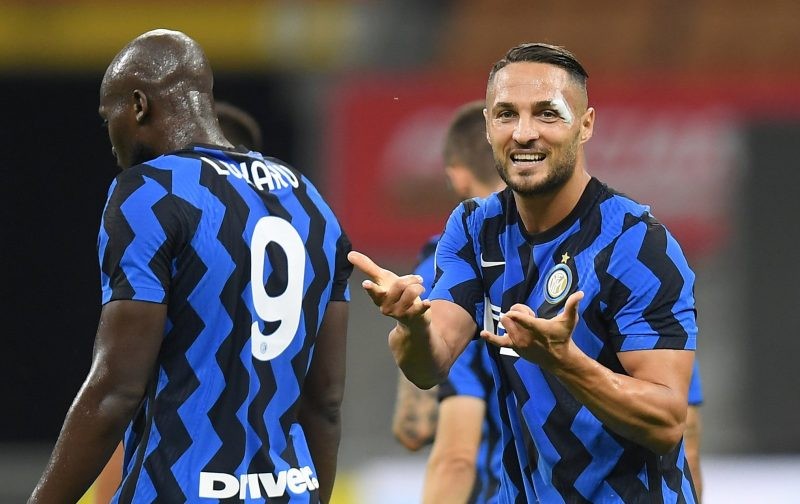 Inter finished the season just a point behind Juventus, and reached the Europa League final but lost to Sevilla. It was the closest they had come to ending their trophy drought that is now 10 years and counting.

Their coach Antonio Conte agreed to remain in charge for the upcoming season after holding talks with the president of the club. Conte felt that his squad did not have enough depth to challenge for honours. He won three Serie A titles when he was manager of Juventus, and also won a Premier League and FA Cup during his time at Chelsea.

Inter have brought in reinforcements and show no sign of slowing down. The question now in everybody’s lips is whether Conte’s side can deliver and end their prolonged trophy drought. Here is what we can expect from Inter for the coming season. Offer a formidable challenge to Juventus

Juventus have won the Scudetti in the last nine years. However, they were not entirely convincing this year, and Inter could look to capitalize on that. Juventus have changed their manager, with Andrea Pirlo, a club legend, yet untested in management taking over. Conte is a known serial winner and he will fancy his chances against the inexperienced Juventus boss.

Inter held the second-best scoring record with 81 goals, behind Atalanta who scored 98. Inter also had the best defensive record in the league, conceding only 36 times.

One of their success stories of the season has been the impressive form of Lukaku, whom they signed from Manchester United. He finished the season with 33 goals, becoming the first player since Samuel Eto to score 30 goals in an entire season.

Inter can also rely on another Manchester United signing, Alexis Sanchez, who has rediscovered his form and signed a permanent deal. Lautaro Martinez is also expected to contribute largely in front of the goal. While Inter Milan lost the title by a difference of 1 point, they could mount a comeback, and there is no one better suited than the former Juventus boss. While they will be looking at Juventus as their main challengers, Conte will also have to keep his eyes open as competition in Italy heats up.

Teams such as Lazio, Atalanta, Roma, AC Milan, and Napoli also have their eyes set on the prize, and any of these teams could pull up a surprise. However, as the season starts, various scenarios may play out but Inter Milan are the front favourites to emerge as the winners.

If you fancy your chances and want to bet for your favourite teams, then you should look at a legit site such as ComeOn Casino.

The post What to expect from Inter for the new season? first appeared on Forza Italian Football.