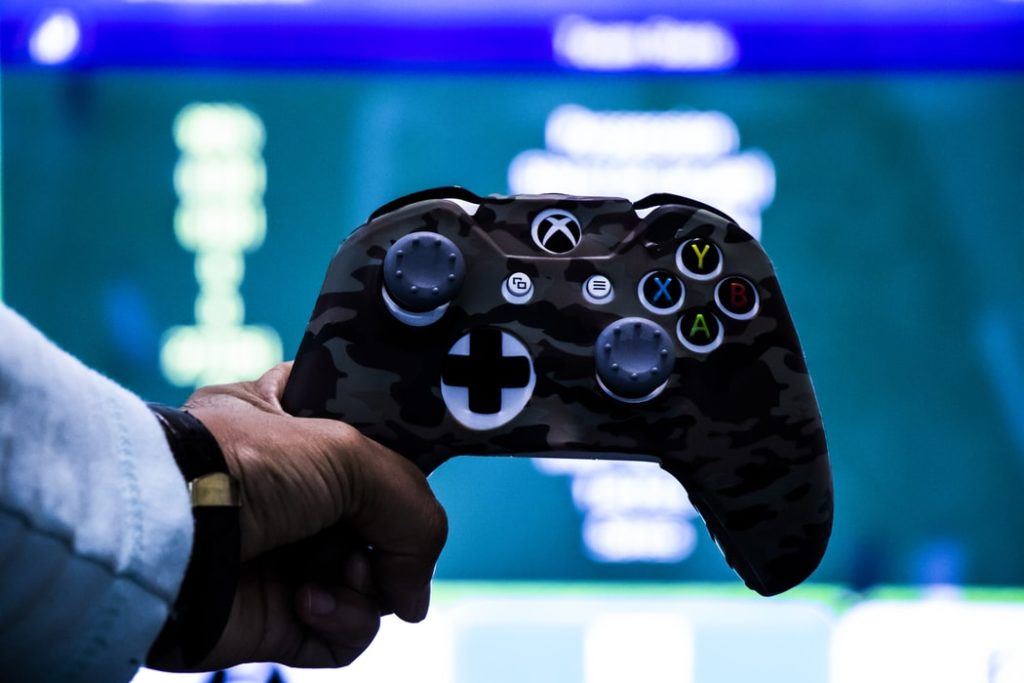 Video gaming is expected to grow by 8.5% per year in Africa

Video gaming in Africa is a market that’s enjoying explosive growth. According to Mordor Intelligence, spending on video games across the continent will increase at a compound rate of 8.5% per year between 2019 and 2025.

At present, this growth is being fueled by higher accessibility of game consoles, which are predominantly enjoyed by younger gamers. Crucially, Africa is one of the few regions in the world that has a high level of population growth. In the next 30 years, the number of people under 24 will grow by 50%, meaning the demand for these types of devices is likely to increase.

Mobile gaming is also growing across Africa, with more than half of the continent’s population owning a smartphone. Research has shown that older demographics also enjoy casual games on mobile devices, meaning growth is likely across both platforms and all demographics.

While the African continent lags behind more developed video game markets like Asia, North America, and Europe today, it will likely catch up quickly.

Ghana is currently the 8th largest video gaming market on the continent, behind countries like Egypt, South Africa, Nigeria, and Morocco, all of whom have significantly larger populations and nominal GDP.

In 2018, gamers in Ghana spent US$23 billion (GH₵133 trillion) buying games, consoles, peripherals, subscriptions, and in-game content. This figure is expected to grow at least in line with the growth across the continent.

Sources of Growth Of The Gaming Industry in Ghana

The growth of video gaming in Ghana and across Africa can be attributed to several factors. The first is the rise of local game developers who are producing content tailored to the African market.

While international games and characters like Mario are popular, games that reflect Africa’s people, culture, and history can be more relatable and attract more players. An example of this is “Africa’s Legends: Reawakening”, developed by Leti Arts, a video game development company based in Ghana and Kenya.

Although the game is built to the same standards as all other modern titles, Leti Arts have developed a way to play the game via SMS. This helps them to reach new markets of people who don’t own a smartphone or a computer and would normally be excluded.

Another driver of growth is the rise of video game streamers. Using platforms like YouTube and Twitch, these gamers are streaming their gaming sessions and interacting with viewers. There are popular international streamers like Ninja and Summit1g as well as African content creators like HirsiHD WTCH. You can find just about every game being played in online streams, from high-level poker to Grand Theft Auto. 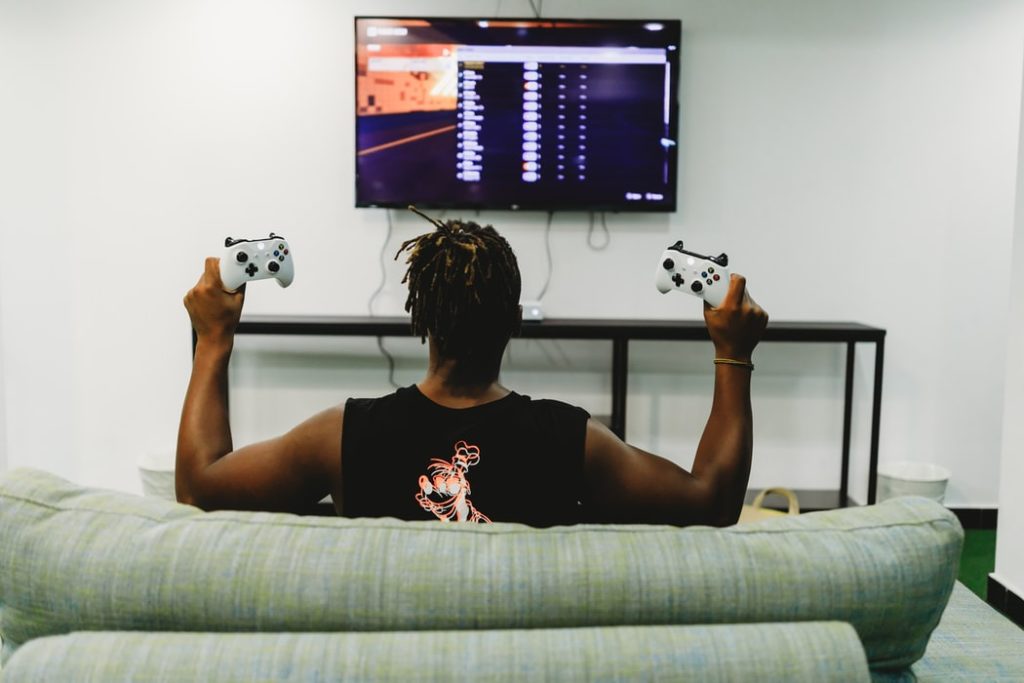 Although African game developers are growing in number, internationally produced games are still the most popular
Another major source of growth are Esports. These are competitive video game tournaments and leagues where gamers battle it out playing popular retail titles with a cash prize usually offered to the winner.

Across the world, there are somewhere between 500 million and 1 billion esports fans, with more than $1 billion in revenue being generated through sponsorship and TV deals. Popular esports games include League of Legends, Dota 2, Call of Duty, and Hearthstone.

Another popular game is poker, which straddles both the real world and esports categories, with a lot of overlap between the two. You’ll find online poker tournaments streamed via YouTube and Twitch and many other platforms. At present, there aren’t any professional poker players from Ghana to speak of, so there isn’t a local hero to get Ghanaians excited about the sport.

In Europe, where online poker is thriving and other casino games are popular, the industry is expected to generate more than €20 billion of revenue in 2020. Compared to the UK, where there are hundreds of sites offering poker games like Texas Hold ‘em and Omaha hi-lo, as well as other games like roulette, bingo, and blackjack, Ghana has only around 280 registered casino websites. However, the market is still going strong, as online casino play is fully legal in the country for anyone above 18 years of age.

Esports Events and Investments in Ghana

Besides international esports events, some have been held in Ghana, including those organised by the Ghana Esports Association that runs regular online and in-person events, with a focus on the EA Sports title, FIFA.

They haven’t enjoyed the same amount of investment as other countries where major tech brands like Intel and Logitech have been spending millions to organise and sponsor competitions to show off their gaming tech.

Instead, in Ghana, the focus has mostly been on friendly competition games. These are events where the only thing at stake is pride, and organisations like Esports Ghana have been arranging friendly matches with other African and Caribbean countries to help generate interest. Sponsorship for these events comes mostly from local businesses, such as MTN Business and KWESE TV.

Esports in Ghana are somewhat primitive when compared to developed markets like China and the United States. As the video game market grows, it’s likely that gaming and technology companies will begin to invest in competitions in the country.

This has been the case in India, which although bigger, has a video games market that has many similarities to Ghana.

Although there are some players from Ghana that are providing promising, there aren’t esports stars that can create excitement. If this can be overcome, Esports' growth will accelerate in the country.