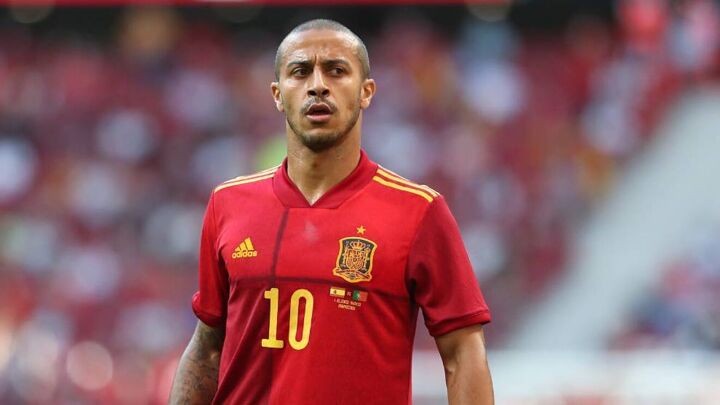 Whilst the period of Spanish dominance that ruled over international football between 2008 and 2012 is now very much passe, Spain are always amongst the favourites for every tournament they enter, and Euro 2020 is no different.

A disastrous World Cup in 2018 was impacted on the eve of the tournament by the situation surrounding Julen Lopetegui, yet Luis Enrique will be cursing his luck that a similar problem appears to have hit once more, with two players in his squad receiving positive COVID-19 tests in the final week before the competition.

La Roja have been drawn in Group E of the tournament alongside Poland, Slovakia and Sweden, although all of their group matches are set to be played in Seville, which limits the travel for the Spain squad.

Spain start off their campaign with a clash with Sweden on Monday, June 14 in Seville, before taking on Poland on Saturday, June 19. The final group match for La Roja is set to take place on Wednesday, June 23 against Slovakia.

With Spain considered one of the more dangerous teams in the competition, Luis Enrique's charges can arguably look ahead to finishing top of Group E, which will lead to a last 16 tie in Glasgow against one of the best-placed third place teams.

Next would be a trip to Rome for the quarter-final with a semi-final coming at Wembley Stadium if they can come through those aforementioned matches.

If you are watching La Roja from Spain, the domestic broadcaster showing the tournament is Mediaset Espana.

In the United Kingdom the matches played by Spain will be shared by ITV and the BBC, both of which are free-to-air.

In the United States, the official Euro 2020 broadcasters are ESPN and Univision.