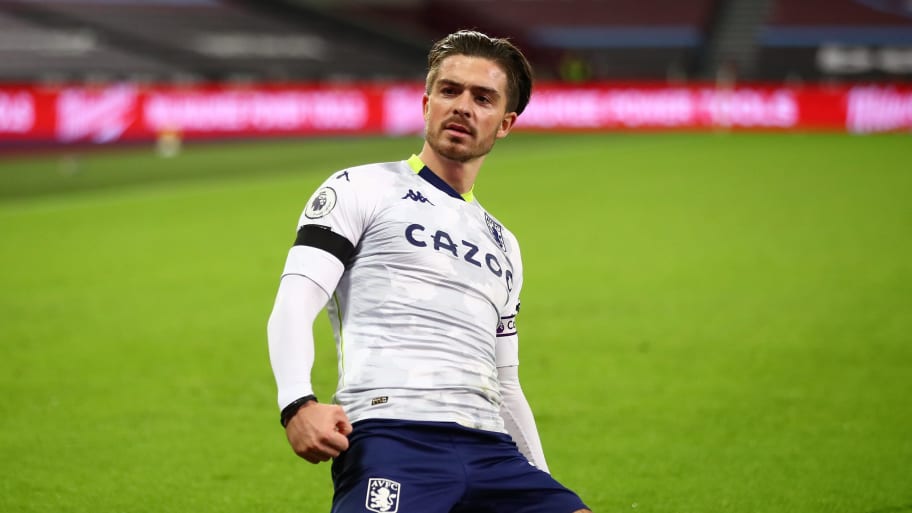 Aston Villa have been helpless to prevent captain Jack Grealish from joining Manchester City - after the Premier League champions triggered a release clause in his contract.

The 25-year-old England star only signed a new deal at Villa back in September, but as part of the agreement a trigger fee of £100m was included.

City have met the figure and Grealish is expected to join them imminently.

90min revealed in February that Villa were ready to make Grealish an offer to make him one of the highest paid English players in the Premier League. But while the motive was to reward Grealish, it was also an attempt on Villa's part to remove the clause and allow them to a stronger hand in any negotiations over a sale.

City first made moves for Grealish during the European Championships, at which point they were told by Villa the extent of the price they would have to pay to land him. Villa's stance was either to meet the clause or fail to agree a deal.

City initially believed they would be able to land Grealish without breaking the British record of £89m, held by Manchester United for their purchase of Paul Pogba, but they have no qualms with paying the fee and it fits within their summer budget planning.

90min revealed that City had planned to land Grealish by the time of the Community Shield clash against Leicester City, and those plans are on course to be completed on time.

City will then turn their attention back to their other summer priority; a new striker. Harry Kane is their top target, but as it stands it's uncertain whether they will be able to agree a deal with Tottenham.

Villa, though, have already had a hugely successful summer and have wasted little time in spending the money they are getting from Grealish. They have bought the likes of Emiliano Buendia, Leon Bailey and Danny Ings, who signed on Wednesday – although all three have cost a combined fee of less than £90m.

This article was originally published on 90min as Why Aston Villa could not prevent Jack Grealish from joining Manchester City.