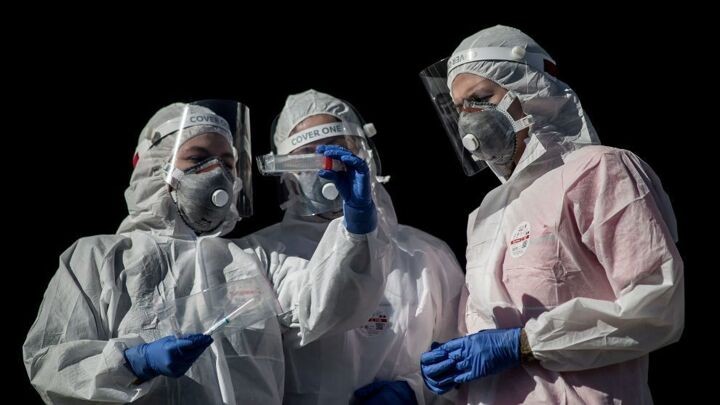 In Germany, healthcare professionals and those who are responsible for caring for the elderly are a priority for COVID-19 vaccinations, but why are so many of them unwilling to receive the jab?

There are strong reserves of the vaccine in Germany and they hope to roll it out, but a report has suggested that between 60 and 70 percent of medical personnel don't wish to receive it.

ABC have produced this report, and the president of the Permanent Commission of Vaccination, Thomas Mertens, believes a disinformation campaign has contributed.

"The majority allege incomplete or incorrect information about the mRNA vaccine," Mertens confirmed.

"It could be assumed that medical personnel have more specialised knowledge about the vaccine, but this isn't the case; they only know what the production company says.

"They also only know what has been spread in the media and many find it insufficient."