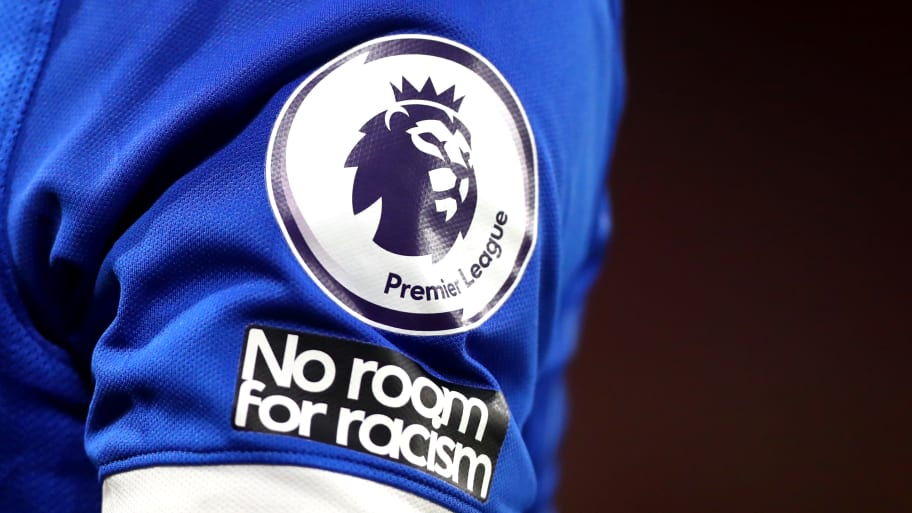 Ex-sports minister Tracey Crouch has called on the government to introduce an independent regulator for English football (IREF) to prevent it ‘lurching from crisis to crisis’.

Crouch, who has been a sitting MP since 2010 and served as sports minister from 2017 to 2018, is chairing a fan-led review into football that has concluded an independent regulator is crucial to preserving the financial stability of the men’s professional game in this country.

In recent years, clubs like Bury and Macclesfield have gone out of business, while countless others have hit financial difficulties. The Premier League’s owners’ and directors’ came under scrutiny during the Newcastle takeover by Saudi Arabia’s Public Investment Fund, while the European Super League threatened the very fabric of English football in April.

"This is a huge opportunity for football," Crouch told BBC Sport. "We've seen football lurching from crisis to crisis over the past decade and unfortunately we haven't had the right levels of regulation in place to stop that from happening."

The report from the fan-led review has made 47 recommendations in total, including new owners' and directors' tests, more financial support from the Premier League to the football pyramid below, equal treatment for women’s football and supporter consultation.

The Premier League has said it ‘welcomes’ the review.

“We recognise the vital importance of fans and the need to restore and retain their trust in football’s governance,” a statement read.

“We also acknowledge the call for some form of independent regulation to protect English football’s essential strengths and the Premier League has already undertaken our own governance and strategic reviews. These will continue to progress together with the ongoing work of the Fan Led Review.”

This article was originally published on 90min as Why English football needs an 'independent regulator'.