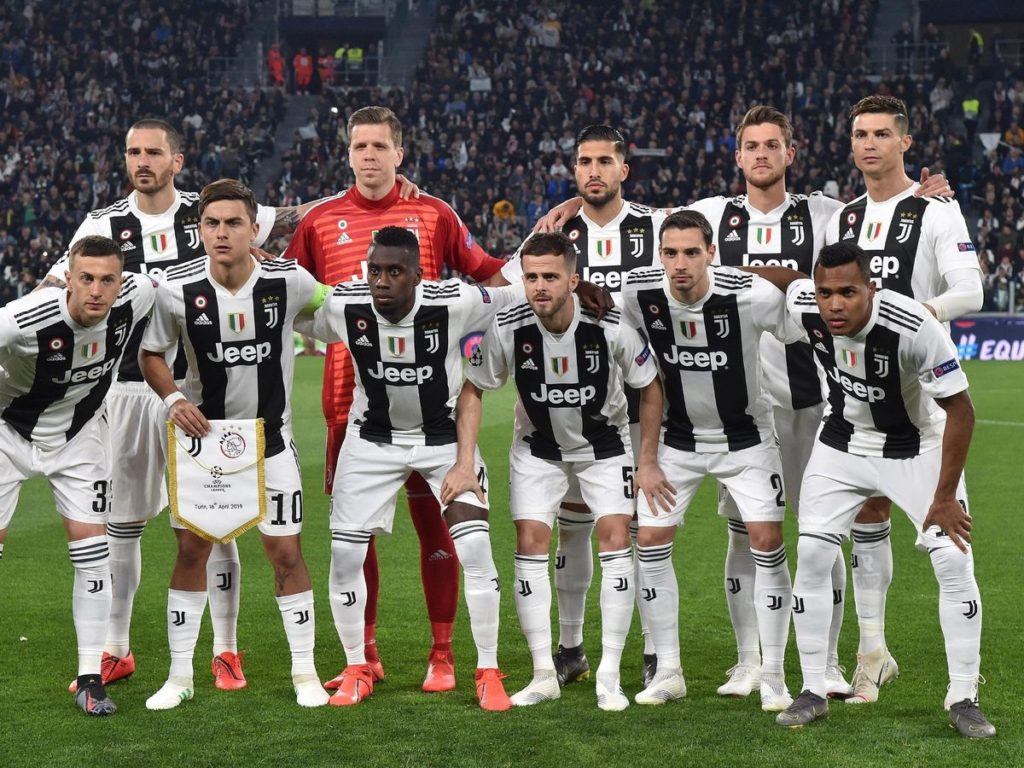 Loved or hated, supported or contested. About Juventus we can say everything, but the objective fact is that they have always been at the top of Italian football.

A further indication of the modernity of the Juventus club is the recent release of its cryptocurrency, called $ JUV. The Italian news portal ComprareBitcoin confirmed that the so-called "fan token" was released for Juventus fans.

In the press release is stated: "The launch marks the introduction of a new negotiable class of digital assets, in which the price will be defined by the sentiment of the fans, results, tournament victories and the transfer of the players".

OG, the world's largest eSports company, will also have its token and will obviously be called ($ OG).

The partnership between football and cryptos is growing with time and it is starting to represent a way of investment for some people.

It is too early to say if it is sustainable or not, but we will discover it very soon. In the next months, in fact, are expected more news on this topic.