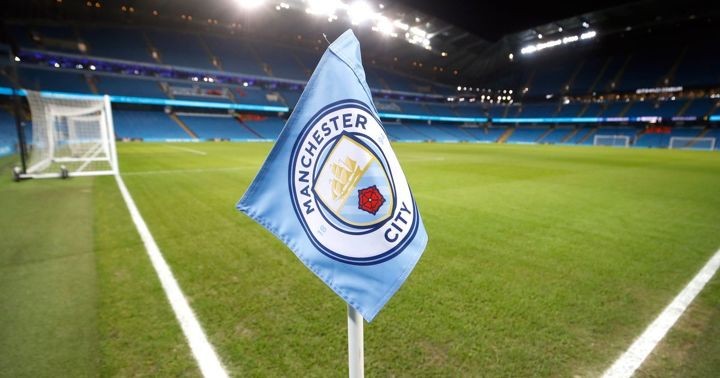 Manchester City have had to rip up their plans for the pitch at the Etihad due to the coronavirus pandemic, and change surfaces earlier than expected.

The club had planned a big programme for the pitch this summer given it hadn't had a full rebuild for ten years but the change of the football calendar has forced a rethink.

With all competitions suspended and the country in lockdown, the decision has been taken to take up the pitch and replace it now so that it can be ready for when football does return. A letter from the EFL to clubs has pencilled in the middle of June as a start date, which could indicate that the Premier League would operate on a similar timetable.

It will take the new pitch at City eight weeks to get up to a good condition, although the surface would be playable after four.

Undertaking the work now gives the pitch the best possible chance of being ready in time for when football is expected to resume. And given the extraordinary circumstances, it is extremely unlikely that there would have been enough time for the club to make the key change between the end of the 2019/20 campaign and the start of the 2020/21 calendar.

City have five league games at home still to fit in when the season does resume as well as five away. They were also scheduled to play Real Madrid at the Etihad in the Champions League, and could potentially have more home European games depending on what is decided with that competition.