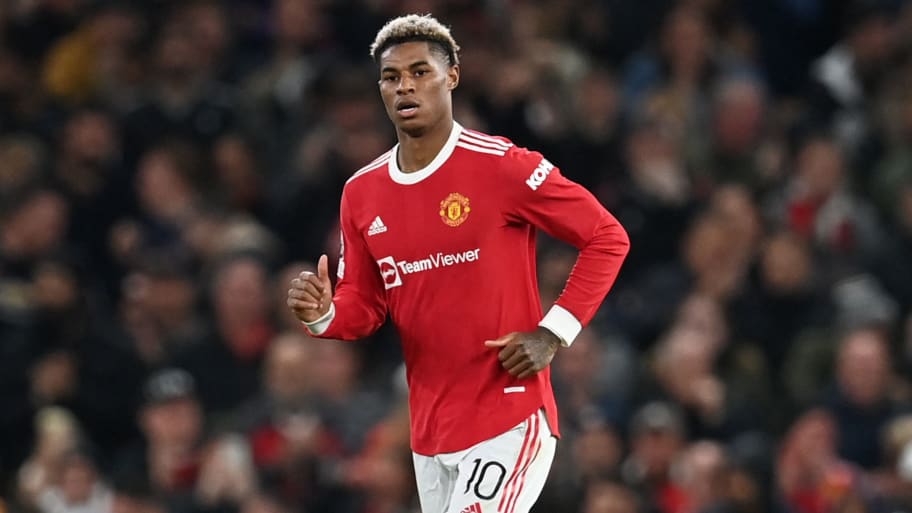 Manchester United manager Ole Gunnar Solskjaer has confirmed that Marcus Rashford was substituted against Atalanta in the Champions League because of a ‘dead leg’.

Rashford, on his first start since returning to action from shoulder surgery in the summer, got the ball rolling with United’s first goal of the comeback win – he had already scored as a substitute in last weekend’s Premier League defeat to Leicester.

But the home-grown 23-year-old was withdrawn with more than 20 minutes left to play with Atalanta still leading the contest. But even though United went on to complete the comeback win without him, his substitution at a crucial time led to concern of a possible injury setback.

Solskjaer has since sought to clear things up, explaining that it was only a minor problem that forced Rashford off and remains optimistic he will be fit to face Liverpool at Old Trafford on Sunday.

“I don’t know [if he will be available for Liverpool]. I hope so and I think so,” Solskjaer said, via ManUtd.com. “It was a dead leg and sometimes it can take longer than what you want. But if we treat it well, he should be okay.

“He has worked really hard. His injury, or the surgery, meant he couldn’t train with contact but he has been training physically and now he is physically very robust. Now it is about getting football form back. And it is coming.

“Marcus is a natural talent but he also wants to work on his game and he has already worked a lot individually without contact allowed. It showed [against Atalanta] because he was really composed and took his goal really well.”

Rashford scored both goals in a 2-1 win in 2018 the last time United beat Liverpool in the Premier League, while he was also on the scoresheet in a 3-2 FA Cup victory over the Merseysiders last season.

This article was originally published on 90min as Why Man Utd substituted Marcus Rashford against Atalanta.