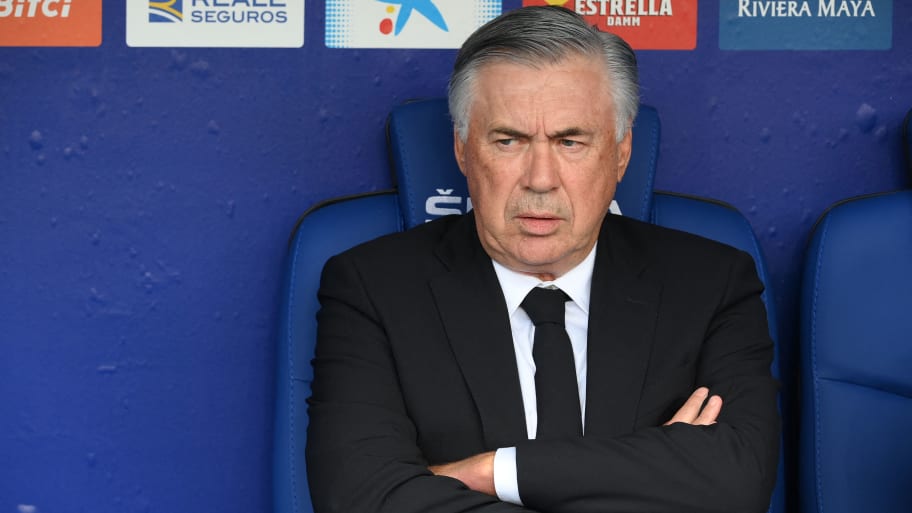 The Spanish Higher Sports Council has confirmed that Real Madrid's upcoming meeting with Athletic Club has been postponed to allow Los Blancos' South American stars the time to recover from the international break.

Clubs around Europe have been unimpressed with FIFA's decision to reschedule fixtures for some South American sides, including Brazil and Argentina, until the early hours of the morning on Friday 15 October.

Real were scheduled to take on Athletic on October 17, before travelling to Ukraine to face Shakhtar Donetsk in the Champions League two days later, but it has now been confirmed that the Athletic game has been postponed to give Real players a fair chance of recovering in time for the European fixture.

What has been said?

"Today, the CSD has communicated to LaLiga the approval of the precautionary request for postponement requested, corresponding to Day 9 of LaLiga Santander," a league statement read.

"This request for postponement responds to the already known fact of the extension by FIFA of the international period of Conmebol selections until Thursday night, October 14 (early morning of Friday 15, in Spain) and that affects, among others, the aforementioned clubs due to play their official UEFA Champions League matches on Tuesday 19 October.

"The dates and times for holding the postponed matches will be communicated by LaLiga in the coming days."

Which players were set to miss Real Madrid vs Athletic Club?

With Brazil set to take on Uruguay, Real will have no fewer than three players involved in the game. Centre-back Eder Militao and winger Vinicius Junior will feature for the home side, while midfielder Federico Valverde will be hoping to lead Uruguay to victory.

Both Marcelo and Casemiro were not called up to the Brazil squad because of injuries, while young winger Rodrygo Goes simply did not make the cut.

Have any other games been postponed?

Alongside Real vs Athletic, it has been confirmed that Granada vs Atletico Madrid has been postponed for the same reason.

Jose Maria Gimenez and Luis Suarez are away with Uruguay, while Rodrigo de Paul and Angel Correa are both in the Argentina squad that will meet Peru bright and early on Friday morning.

This article was originally published on 90min as Why Real Madrid vs Athletic Club has been postponed.