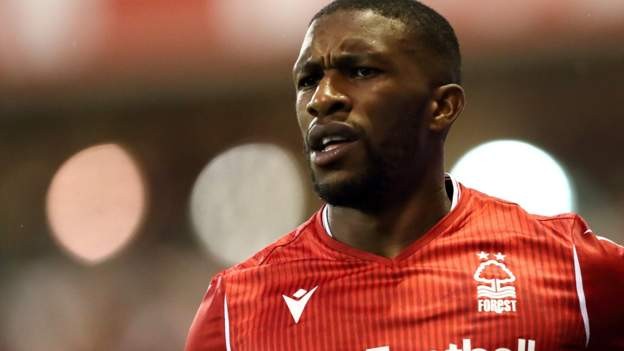 Wigan have signed Nottingham Forest defender Tendayi Darikwa while Dan Gardner has signed a new contract, with both running to the end of the season.

Darikwa, 29, missed the entirety of last season after rupturing his anterior cruciate ligament, and has not played for Forest since March 2019.

The Zimbabwe international has scored 13 goals in 242 career club games.

Gardner joined on a short-term deal in September and has gone on to make 19 appearances in all competitions.

Darikwa helped Burnley win promotion to the Premier League, after joining from Chesterfield, where he started out.

Prior to joining the Latics, Gardner missed over 12 months of football through injury, but since his return he has been a key member of Leam Richardson's side.