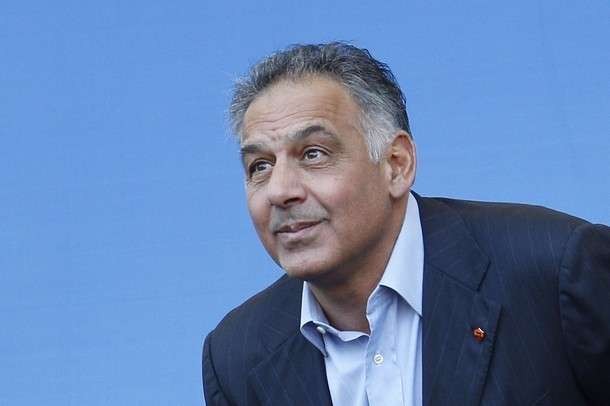 Due to barrage of insults directed towards James Pallotta after it was revealed that Roma veteran Daniele De Rossi was leaving at the end of the 2018/19 season, Wikipedia has protected the page of the Giallorossi president.

The Lupi released a statement on their official website in mid-May that the 35-year-old midfield would not be playing for them in 2019/20 and this prompted fans into insulting the club patron on social media as well as protesting at the training ground in Trigoria.

According to Corriere dello Sport, Wikipedia has limited the conditions for anyone who decides to edit the biography of Pallotta on his page. Only those who have had an account for four days and made at least 10 page edits can make modifications to it online.

The Italian version of the website also had a watermark placed on it, which said, “Under protection to avoid vandalism.”

Another victim of the online abuse from Roma supporters is the sister of Pallotta, who owns a restaurant in Boston, United States and its fan page on Facebook received unsavoury comments on that platform.