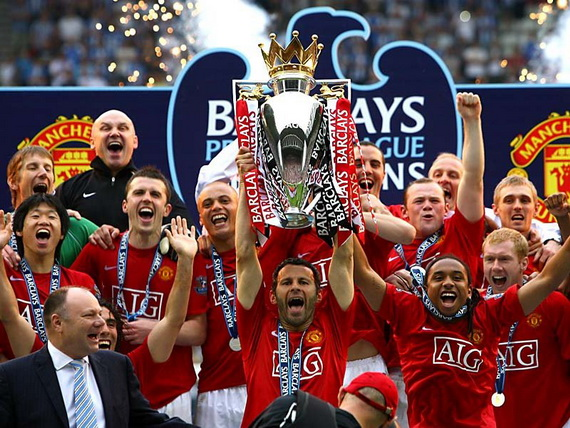 For many years, the way in which people watch football has been under discussion. Media rights to show live games are sold for millions around the world, and transfer prices are dictated by money received from viewing rights.

But are we now at a stage where things are going to have to change, and change in a way that enhances the coverage for fans?

Throughout the Covid-19 pandemic, leagues have worked hard to ensure that fans can see every game of football. This means that despite no fans in the stadiums, watching your team play has never been as easy.

Is this something that will continue in the future, have we set a new trend, or will things revert to normal during the coming season?

We have tasted what it is like to be able to watch every single football game, and fans have simply loved it. Could we see the current TV deals that are in place plus streaming deals combine to give us full coverage in the future?

There are many football sites such as 101greatgoals that detail how fans can watch live streams of the big games taking place over the next few days. Should we see more games covered then having access to scheduling information is going to be key for all fans.

We have seen deals such as the one with Amazon to stream Premier League games be a real success and that will give the big European leagues confidence to use streaming while moving forward.

These leagues do have their current TV deals and long-term partners to consider though, so expect TV rights to make up the main part of any deal that took place, and streaming to round off and fill in the gaps.

Is Football Bigger Than Those Who Attend Live Games?

What we are seeing here is football evolve. The game is no longer about those who attend for the clubs who play in top leagues such as the Premier League and La Liga.

Instead, these clubs are thinking of their fans all over the world. They are now thinking about how people can watch at home, because at the moment everyone is watching from home.

When we get to the point where fans are allowed to return to stadiums, it is going to be a big decision to take away streaming and TV deals from fans at home, after they have enjoyed them.

This will not send out the right kind of message to those fans, clubs won’t want to upset them and for that reason, we could see these deals continue. If that happens, it shows just where the value really is in the football world, and it is with those who are away from the club watching from afar.

Are There Any Negatives?

There are two main potential negatives to all of this. The first is the cost of watching football especially if there is a new partner and a new sign up that fans have to pay for if they want to watch all of the available games.

Secondly, kick off times are going to be a big issue. We saw at the end of the 2019/20 season that kick off times were spread out to ensure as many games could be watched as possible, and football took place on most days.

There will likely have to be a compromise with this, bringing back slightly more fan-friendly kick off times for those attending while trying to keep as many games as possible apart for viewers from home.