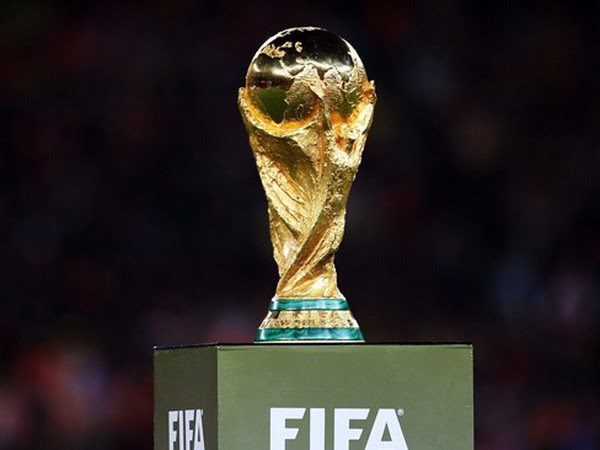 Soccer fans in Ghana have had the pleasure of seeing their favorites qualify for the World Cup on four occasions, starting in 2006 and followed by 2010, 2014, and 2022. This record puts them in joint fourth place on the list of African nations, with Cameroon leading the way thanks to their eight appearances, but could Ghana’s strong performances put them in the running for hosting a future event like this?

The History of World Cup Venues

The first FIFA World Cup was held in Uruguay in 1930, with the host nation winning the tournament by beating Argentina in the final. Since Europe and Latin America were the traditional powerhouses in the sport, the following World Cups alternated between both regions until the US in 1994, and then Japan and South Korea co-hosted the first Asian-held version in 2002.

Africa got its first World Cup when it headed to South Africa in 2010, with Qatar becoming the first Middle East country to act as host this year. This increased diversity has raised hopes that another tournament could be coming to Africa soon, but it also makes it more difficult to predict what the organizer’s final decision will be for any given year.

The only future World Cup venue that we can be certain of is North America for the 2026 tournament. The US, Canada, and Mexico will share the hosting duties between them this time, which makes sense as the World Cup will be expanded from 32 to 48 teams for the first time. Will this help the sport to grow in that region?

Apparently so. In this sports streaming infographic and study by ExpressVPN, it's clear that soccer is now the USA's third most popular sport behind basketball and the American version of football. Soccer has recently overtaken baseball in popularity and it’s thought that hosting the World Cup could help it to grow further. It’s another advantage to hosting this famous event that future hosts need to take into account.

After that, the 2030 venue is still to be decided, with a decision probably not due until 2024. A variety of interesting bids have already been placed, with Morocco looking to take the event to North Africa and a four-nation South American bid also on the table. Spain and Portugal have also opted to become potential co-hosts, with Ukraine possibly added to their bid.

It’s been suggested that Ghana could bid for the 2038 tournament, as part of the 40-year national development plan. The early ideas on this project include the building of a new hi-tech Black Star Stadium with excellent transport connections.

The Trend for Shared World Cups Could Help

One of the problems with hosting the World Cup in the past was that they needed to have at least six big stadiums, preferably spread out across the different regions of a country. However, we’ve seen a growing trend for co-hosted World Cups that could help Ghana’s effort. Indeed, Nii Moi Thompson of the National Development Planning Commission has suggested that they could approach other West African nations to see if they want to get involved in the 2038 bid.

In Ghana, the lack of suitable stadiums and other infrastructure would make preparing the country for this tournament a massive investment. Yet, if it was a joint bid we could perhaps see just the Baba Yara stadium used, as it hosted the 2008 African Cup of Nations among other events. The Accra Sports Stadium is slightly smaller but has the benefit of being surrounded by the capital’s hotel and tourism infrastructure.

Nigeria and Senegal are among the surrounding nations that have at least one big stadium that appears suitable for World Cup games, although no doubt a huge amount of money would have to be spent on upgrading the facilities if a joint bid is made.

For the moment, the dream of a World Cup hosted in Ghana seems a distant prospect, but the fact that Qatar was chosen for 2022 despite initially lacking the necessary infrastructure is encouraging. The idea of co-hosting a tournament with other West African countries probably represents the best chance of this becoming reality, but there’s still a long way to go.