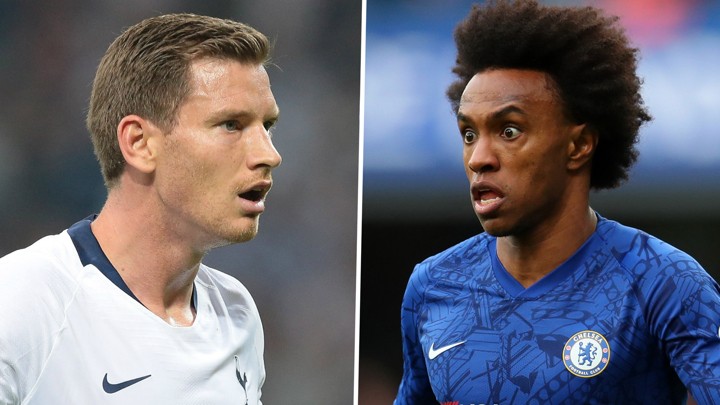 Premier League stars would be well within their rights to ignore recent proposals made by FIFA that aimed to address the issue of expiring contracts during the coronavirus-enforced suspension of football, with a leading lawyer revealing the governing body's motion is not enforceable by law.

FIFA officials and members of league boards from around the world have been meeting via teleconference during the Covid-19 outbreak to discuss issues such as contracts, movement of transfer windows and various other points ahead of football's return to action.

One such recommendation was that player contracts expiring in June could be “extended until such time that the season does actually end”, but Blackstone Chambers lawyer Nick De Marco QC says FIFA's proposals are not backed up by English employment law.

“Legally, they cannot be forced to continue to play for the club,” he told Sky Sports News. “Nobody can force them to do so; FIFA, the FA, the club or anybody else. If they want to walk away, that's a matter for them but it will really be a matter of whether, financially, that makes sense for them.

“For example, if you're a player coming towards the end of your contract and, perhaps, the end of your career, maybe you only have one more contract left, you may be very reluctant to sign a contract for only a few weeks or an indeterminate period of time.”

De Marco added: “If the players are out of contract then, so far as the law is concerned, they're no longer employees and they're free to walk away. The real issue is, 'Do the players walk away or not?'. That will depend on the circumstances of each case.

“If the transfer window is closed, they may walk away and not be able to find another club. Now they may have a legal claim in those circumstances, or they may just have to wait two or three months. They might prefer that, to signing a contract that stops them making the next move.”

One potential solution De Marco suggests is pre-contracts, agreements that would allow a player to sign a deal with a new club but only link up with their new side once campaigns with their current outfit come to an end.

“The problem with that is that you have all sorts of integrity issues. There is no easy solution. I don't think we'll really know what the solution is until we're closer to knowing when, and how, the season can resume.”

And while short-term solutions are very much the order of the day at FIFA's meetings, De Marco says that Covid-19's effect on the worldwide economy will be keenly felt by football in the long-term.

“I think the most important thing we will see is the global economic crisis and, in particular, the squeeze on football finances means that it's going to be a very depressed football market,” he said.

“Not just in terms of transfer fees but, also, you'd expect that to have a knock-on effect on players' wages. That's probably the largest effect you will see.”