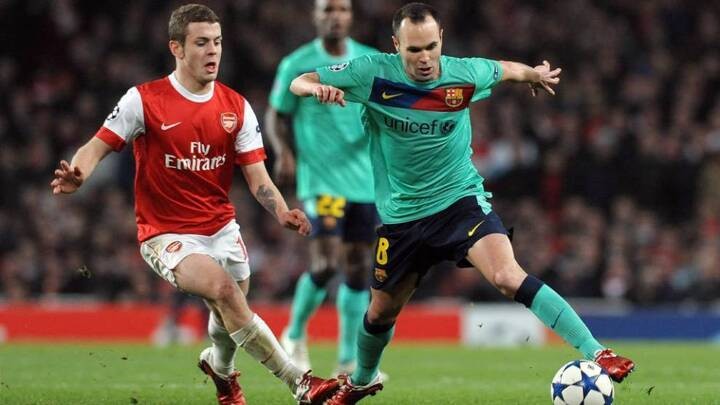 Former Arsenal player Jack Wilshere was trending on Twitter after a comment he made during a Q and A session.

He was asked about a match he played against Barcelona in 2011 and was asked if he learned the most from Xavi, Andres Iniesta or Sergio Busquets.

"Couldn't learn much, they all spent the night in my pocket," the Englishman replied.

Many users replied to Wilshere to call for more humility, considering he was talking about three of the greatest midfielders in history.

After emerging as a promising midfielder at Arsenal, Wilshere's career fizzled out.

He is now 29 years of age and just signed with second division side Bournemouth until the end of the current season.