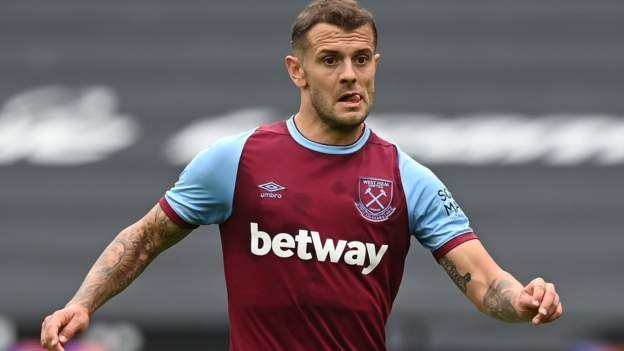 Former Arsenal and West Ham midfielder Jack Wilshere, who has been without a club since October, is training with Championship side Bournemouth.

The 28-year-old England international left West Ham after making 19 appearances in just over two years and with nine months left on his contract.

Wilshere played 27 games for Bournemouth during a season-long loan in 2016-17.

Bournemouth say Wilshere is "keeping up his fitness levels" with them.

Wilshere, who turns 29 on 1 January, said in October that he "can still contribute at the very top of the game".

"I am still incredibly hungry, ambitious and desperate to play football and achieve success," he said.

Wilshere won the most recent of his 34 England caps at Euro 2016.