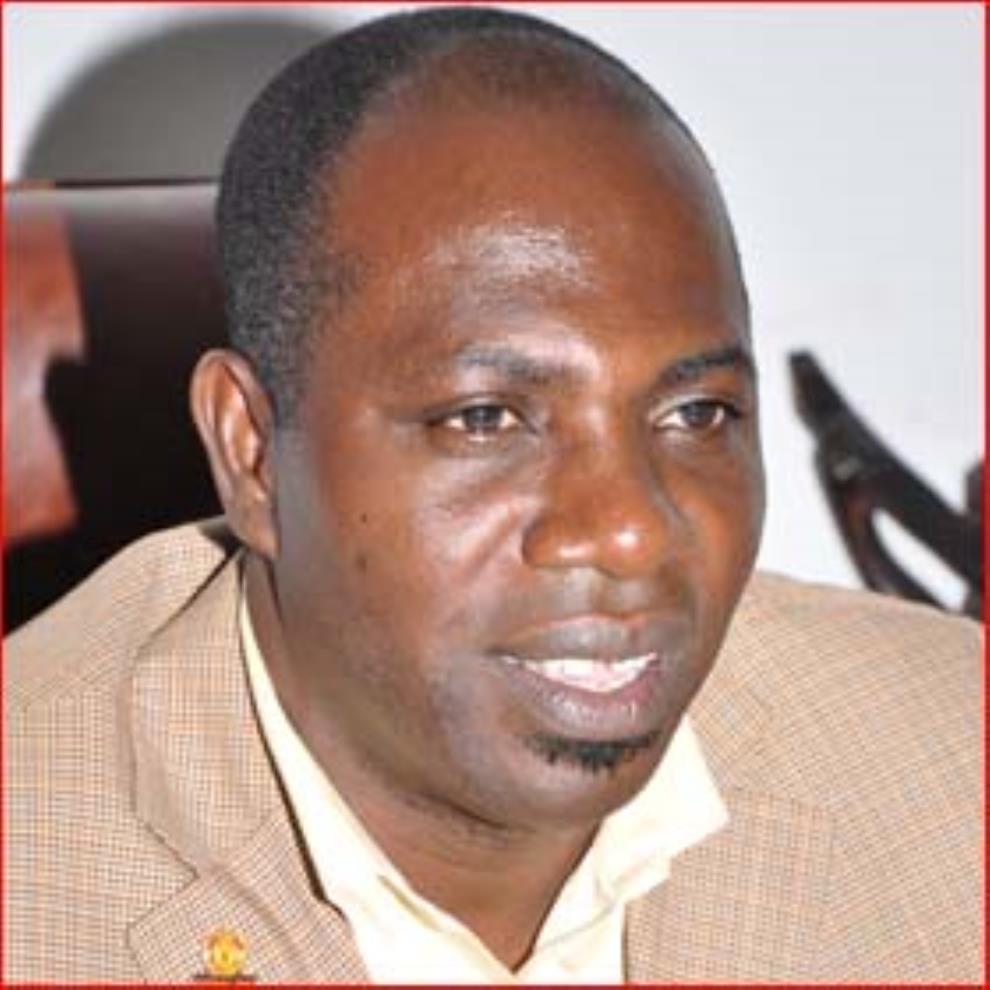 "I've served Eleven wise as chairman, I brokered the MTN sponsorship for Kotoko, the division one league sponsor in the erstwhile administration was secured by me. I own a club, Skyy FC and has a FIFA standard pitch, I have invested so much in the game too,'' he told Kumasi FM.

''I was employed as a consultant for the 2015 MTN FA Cup final between Kotoko and Medeama by MTN, which has been the best so far.

"I'm sure the good works I did with Mr Kurt Okraku then has earned me this position. He has a lot of trust in me and I promise I won't disappoint. I'm a marketing person and know how to build a brand, we will raise the standard he reached.''

"Sponsorship for the FA Cup will be enormous in my tenure because I have the records. The FA Cup has a brand and I will build upon the good works of Mr Okraku, I will do everything within my means to lift the standard from where he left it."

"I admit I'm a busy person but I will delegate most of the duties since we are many but the assurance is that we will deliver."

Arthur will have Kofi Poku as Vice Chairman of the Committee with George Ofosuhene, Robert Duncan/Salifu Zida (depending on Executive Council election result), Oloboi Commodore, Frederick Agbenyo and Donne Komako serving as members.