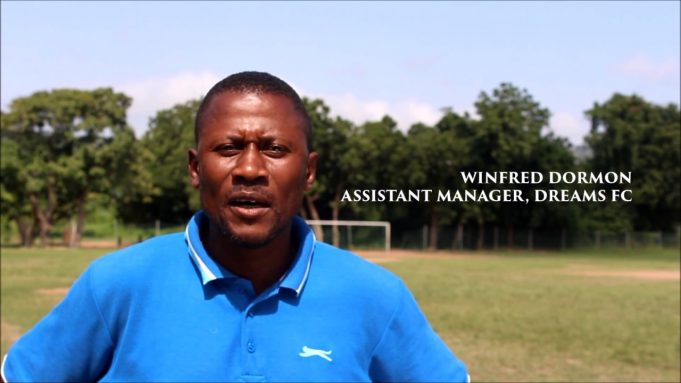 Dreams FC assistant coach Winfred Dormon insists the heavy defeat to Hearts of Oak will spark his side to life after an inconsistent start to the season.

The 'Still Believe' lads were battered by the Phobians at the Accra Sports Stadium on Sunday night after suffering a 3-0 defeat.

The loss was the second defeat in five games for Dreams, leaving them with only five points after matchday 5.

But Dormon, who is deputizing for Karim Zito, is confident their season will turn for the best after the slow start.

“Well there is no big issue, the issue is that it is what it is. It’s a tough league. If you look around, the quality is evenly spread,” he said after the game.

“We haven’t hit (top form) yet. We haven’t got into our elements and I believe some of this defeat, would go a long way to bring the best in us.

“Some of these defeats teaches you that perhaps you have to dig deep,” Dormon concluded.