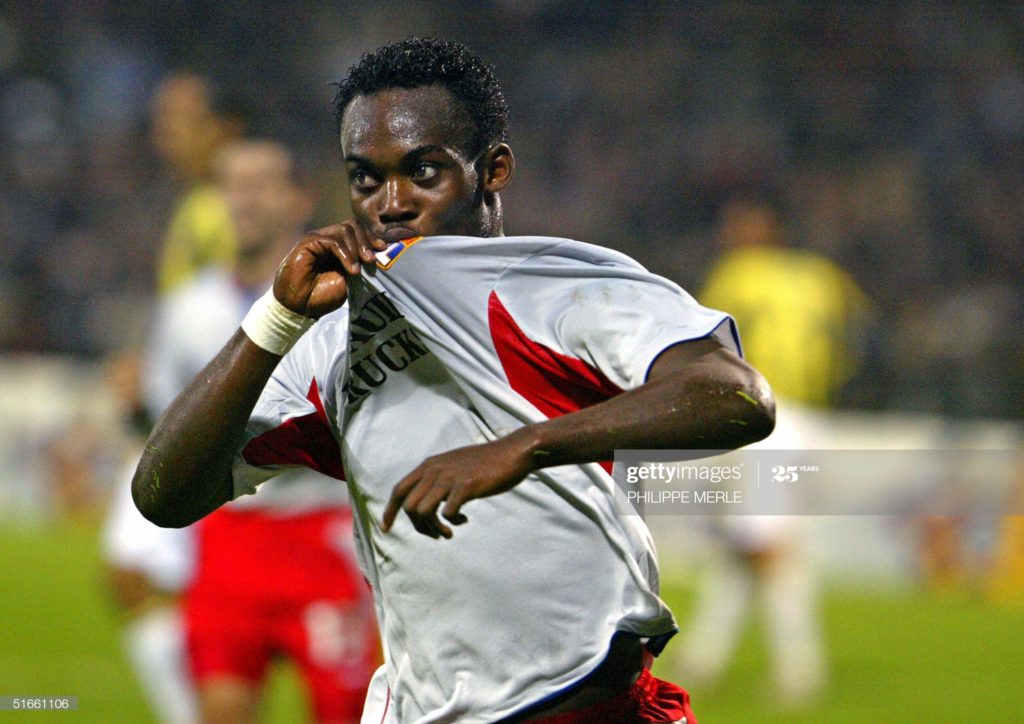 Ex-Olympique Lyon midfielder Michael Essien says winning the 2005 French Ligue 1 Player of the Year came as a real shock to him.

The ex-Ghana international had taken the top-flight by storm in his second season at the Stade Gerland.

Essien featured in all but one league match as Lyon were crowned champions for the fourth straight season- his second league title.

He complimented his assertive performances with three goals as a defensive midfielder.

"I was not paying attention to winning individual awards because I only wanted to enjoy my football. I remember being invited to the Players Awards night but I didn't want to go until Juninho [Pernambucano] came to talk to me. A few of my teammates were going so I had to go with them and I was very surprised when I won it,'' he said in a chat with Carol Tsabalala on Instagram.

"I didn't know they had gone to Ghana to interview my mum and sisters. They only played the video to me when I was on the stage receiving the award.

''I was a bit emotional but happy. Winning the best player in France at that time was huge.

''I was in competition with my own teammate Juninho who was a magician because he could do anything with the ball so to beat him to the award was quite an achievement."

In that summer, Essien made a move to Chelsea in a £24.4 million fee which made him the club's most expensive signing of all-time.