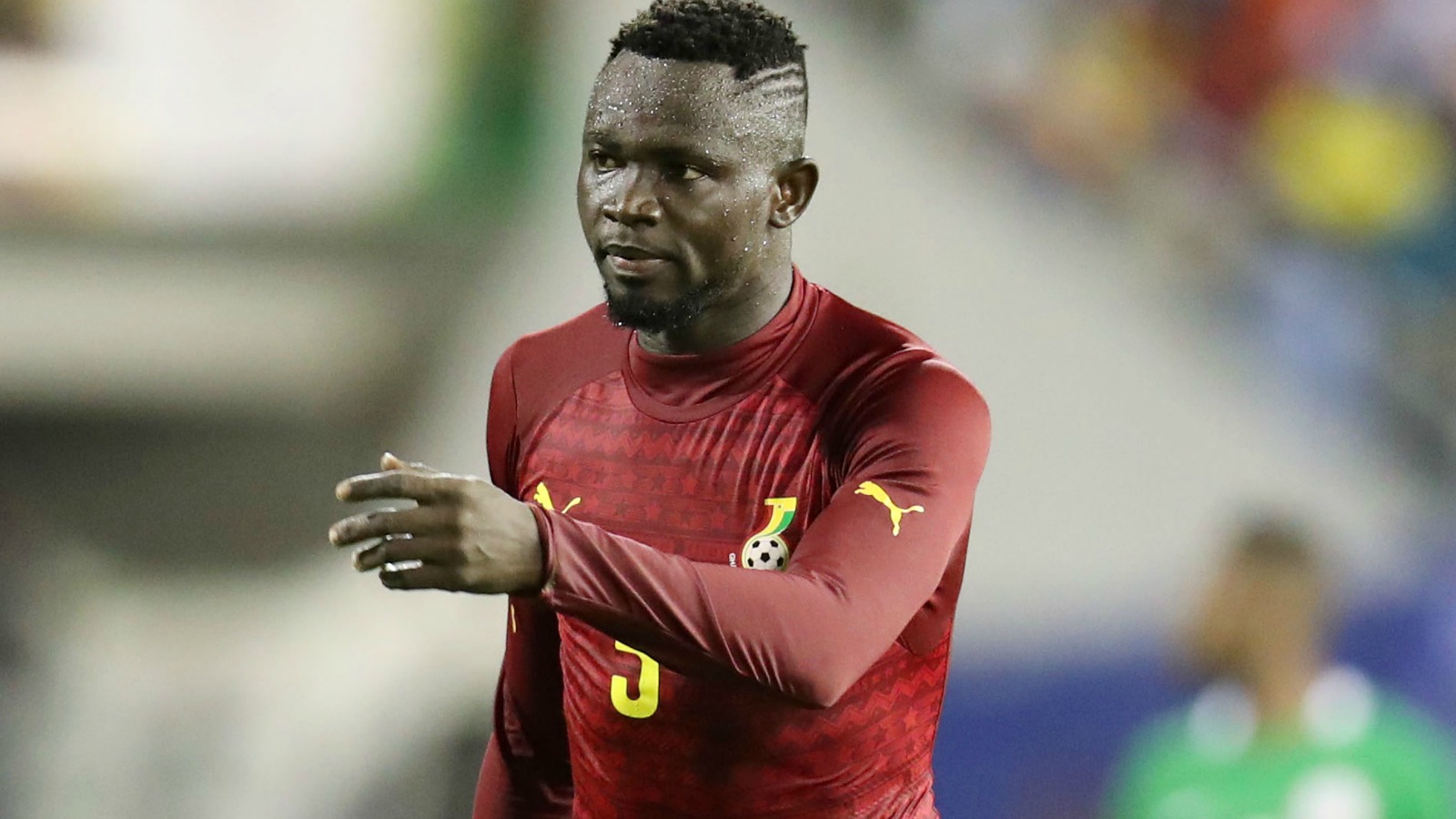 Former Hearts of Oak defender and a member of the 2018 WAFU winning squad, Vincent Atinga says he is honoured to have won a trophy with the national team.

The former Ebusua Dwarfs defender was a key member of Ghana's Black Stars B squad that won the 2018 WAFU Championship at the Cape Coast Sports Stadium as they defeated neighbouring rivals Nigeria 4-1 in the finals.

He was part of the Hearts of Oak players that dominated the Black Stars B squad in that tournament.

Atinga who left right after the tournament to begin his professional career abroad said winning the WAFU trophy is his biggest achievement in his career.

“So far the Wafu is my biggest achievement for Ghana", he said in an interview

“I have won individual man-of-the-match awards in the Ghana league and abroad but winning the Wafu tournament is the biggest in my career so far.

“It is every player’s dream to win a trophy for his nation and the Wafu tournament was a dream,” he added.

Atinga currently plays in the Kuwaiti league with Al Shabab.