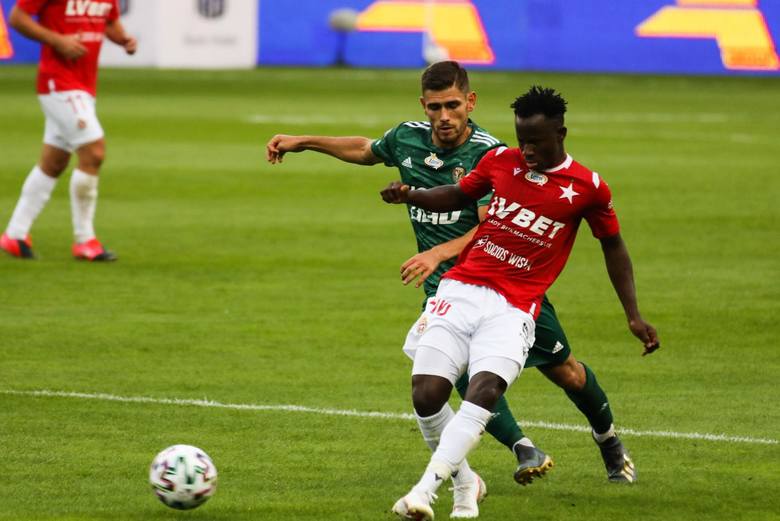 Former Ghana U-23 captain Yaw Yeboah has disclosed his reason for moving to Poland from Spain despite offers from some of the top leagues in Europe.

The former Manchester City midfielder has played in England, France, Holland and Spain, but reveals he decided to sign for Wisla Kraków because he knew they were one of the biggest clubs in Poland.

Yeoah believed it was also an opportunity for him to experience Polish football.

"I'm still a young footballer who wants to get better and better," he said after making his debut for the club over the weekend.

"It was like that in every country where I had the opportunity to play. Some time ago my manager told me that there was an offer from Poland, from Wisła Kraków.

He continued: "There were a few other suggestions, but in the end it was my decision. I read a bit about Wisła, found out that it is one of the biggest clubs in Poland and thought why not try it. I made this decision because I decided that at this point, out of all the offers I had, it would be the best option for me."

He signed a three year deal to join Wisla from Spanish side Numancia.