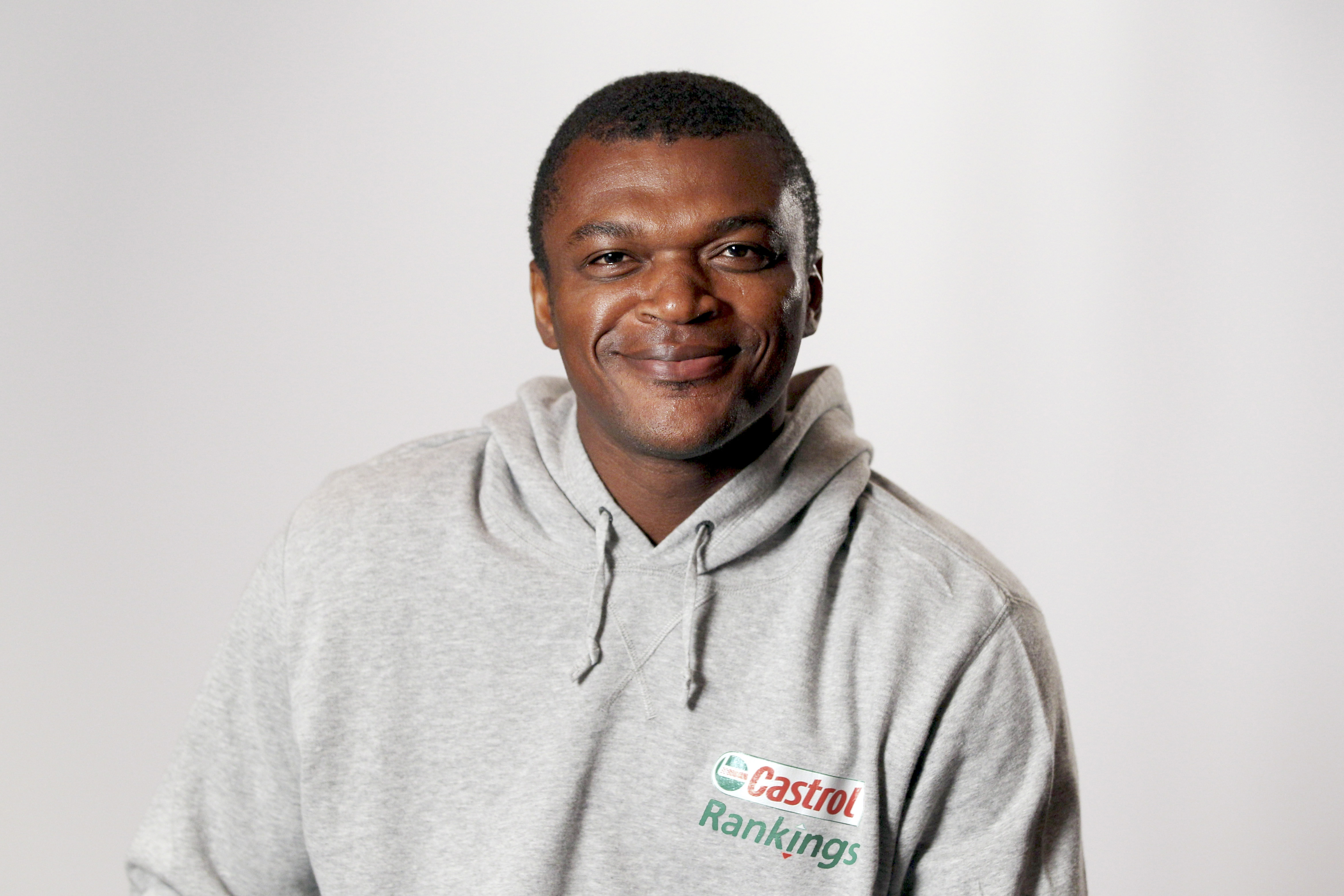 PARIS, FRANCE - DECEMBER 10: Castrol Global Ambassador Marcel Desailly talks to the media about the latest Castrol Rankings on December 10, 2010 in Paris, France. The monthly Castrol Rankings is a rolling system based on real performances in the world's top five leagues over the past 12 month period. (Photo by Richard Heathcote/Richard Heathcote / Getty Images for Castrol) *** Local Caption *** Marcel Desailly

Ex-France captain Marcel Desailly has ruled himself out of becoming the next Asante Kotoko Chief Executive but admits he is a dyed-in-the-wool fan of the club.

The Ghana-born believes the club lacks the requisite infrastructure and structures for him to step in and make a difference.

Asante Kotoko's newly constituted board has been scanning the scene to appoint a CEO after the George Amoako-led team was disbanded weeks ago.

''For sure I'm ready for our King but it's not really like this. It's more about a plan. We talk about infrastructure, Kotoko have been in the system since 1935 but don’t have a stadium of their own, proper structures, I cannot come at this stage,'' he told Footballmadeinghana

''You need to be able to reach a certain stage before a guy like me can enter into the system.

''Otumfuo needs to educate the people he delegates more to do the work and do it correctly and make sure the club becomes a well respected club.''

''At the time our local League was buzzing and people filled the stadiums. Kotoko was the first name I heard and that’s why it’s one of the reasons I support the club.

''Kotoko is something very special and they are the known one. The name is high but what is connected to the name and the fame is not enough.''