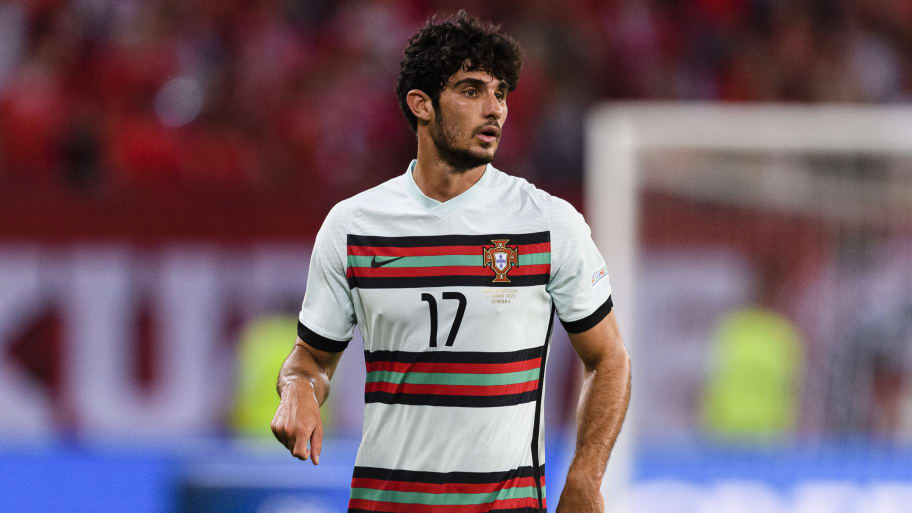 Wolves are close to completing the signing of Valencia winger Goncalo Guedes, 90min can confirm.

Valencia boss Gennaro Gattuso recently revealed that the club had received a 'huge offer' from a Premier League side for Guedes, who has been permitted to leave the club after entering the final two years of his contract.

It has since emerged that it is Wolves who are pursuing a deal for Guedes and sources have confirmed to 90min that a deal to bring the 25-year-old Portugal international to Wolves is close to completion.

A fee of around £27m has been agreed between the two clubs and Guedes is now set to fly to England to undergo a medical and put pen to paper on a long-term contract.

Should all go to plan, Guedes will become Wolves' second signing of the summer following the arrival of centre-back Nathan Collins.

Manager Bruno Lage is keen to add more firepower to his attack, having seen Wolves score just 38 goals in as many Premier League games last season - only the three relegated sides managed fewer. Their attacking struggles have already continued into the new campaign, with Wolves falling to a frustrating 2-1 defeat to Leeds to open the season.

Guedes, who played all across the forward line for Valencia last season, recorded 13 goals and six assists in all competitions.

As for Valencia, shipping out Guedes will free up a space in the squad for Juventus midfielder Arthur, who is expected to join on loan.

This article was originally published on 90min as Wolves closing in on Goncalo Guedes signing.