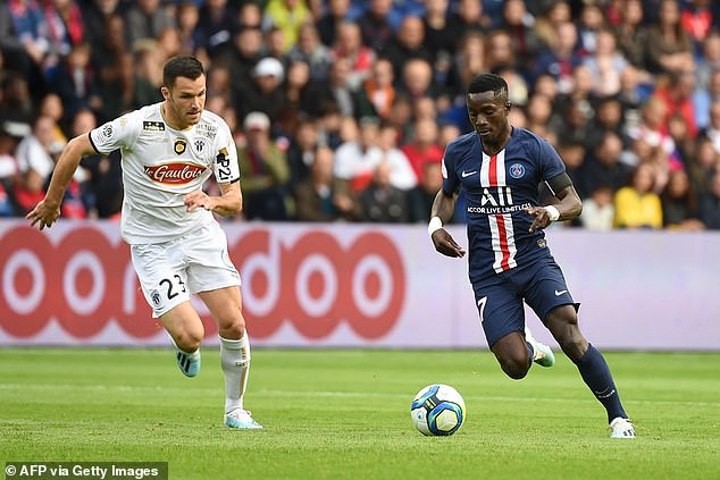 Wolverhampton Wanderers have been linked with a move to bring Idrissa Gueye back to the Premier League.

Reports in France suggest the former Aston Villa and Everton defensive midfielder could be on his way out of Paris Saint-Germain after just one season.

And, according to Le10Sport.com, Wolves could move for Senegal international Gueye if Ruben Neves leaves Molineux this summer.

Gueye, 30, signed for Villa from Lille for £9million back in the summer of 2015 before moving on to Everton a year later following Villa's relegation from the Premier League.

He went on to play 108 times for Everton over the course of three seasons, making such a positive impression he was named the club's joint player of the year in 2018-19 along with Lucas Digne.

That form persuaded PSG to part with £30m to sign him in July last year and Gueye has since featured in 31 matches before the cancellation of the Ligue 1 season in April.

But despite Gueye impressing, PSG sporting director Leonardo is still looking to overhaul his midfield in this summer's transfer window.

That could see one or more of Gueye, Ander Herrera and Julian Draxler leaving the club.

Tottenham have been linked with Neves, with manager Jose Mourinho a big admirer of his Portuguese compatriot.