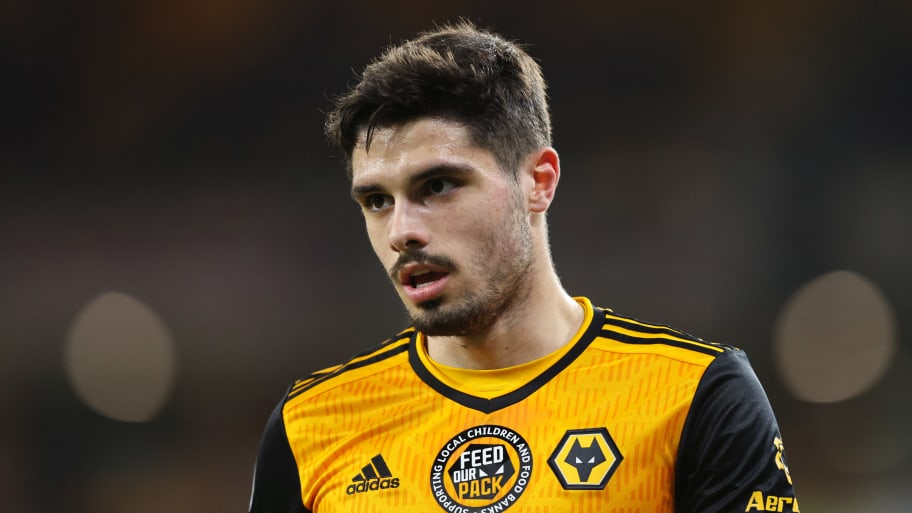 Exclusive - Wolves are contemplating whether to sell star forward Pedro Neto, with a number of top clubs from all over Europe asking about his availability.

Neto is one of Wolves bigger names who the club are not actively listening to offers for, with Ruben Neves and Adama Traore both pushing for moves and Rui Patricio recently joining Roma.

The Portugal international has been a huge success at Molineux since his arrival in 2019 from Braga, establishing himself as one of the Premier League's most promising wingers.

90min can reveal that Wolves have been inundated with interest in Neto, with Liverpool, Juventus and Spurs among the clubs who have made enquiries.

Wolves' owners are open to letting any of their star men leave, though they would not consider selling Neto unless a huge offer came in.

Neto had a hand in Wolves' recent loan signing of Francisco Trincao from Barcelona, recommending him to make the switch to Molineux. The duo are good friends and those close to Neto do not believe he will depart this summer because of his role in recruiting Trincao.

Wolves appear to be entering a summer of transition, with Bruno Lage replacing Nuno Espirito Santo as head coach. The club have finalised deals for Colombian defender Yerson Mosquera, former loanee Rayan Ait-Nouri and goalkeeper Jose Sa, while star striker Raul Jimenez has returned to pre-season action after fracturing his skull against Arsenal in November 2020.

As mentioned, Neves and Traore are two big names who could leave Molineux this summer, with 90min recently reporting that Leeds are interested in the latter. The Whites had discussed a loan deal for Traore back in January, but no deal could be agreed.

Neves, meanwhile, is attracting interest from Manchester United and Arsenal.

This article was originally published on 90min as Wolves tempted to sell Pedro Neto with number of clubs interested.