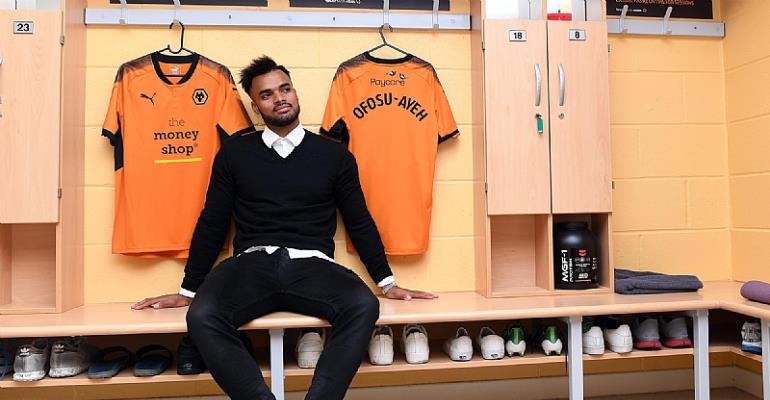 Ghanaian defender Phil Ofosu-Ayeh will leave Wolves at the end of the season without kick a ball after at the club for three-years.

The 28-year-old will not be retained by the club following an injury nightmare which has affected his career.

The right-back never made a first-team appearance since joining on a free transfer from German outfit Eintracht Braunschweig.

Wolves chairman Jeff Shi said: "To the players who are leaving us at this point, I’d like to place on record my thanks for all of their efforts while representing Wolves.

“We wish them the very best of luck in the future.

"I hope they can all achieve great success in the game.”

Ofosu-Ayeh, signed in the summer of 2017, was never seen because of a succession of knocks.

He has just made just 11 appearances in all competitions in the last three seasons, none of which have come in Wolves colours.