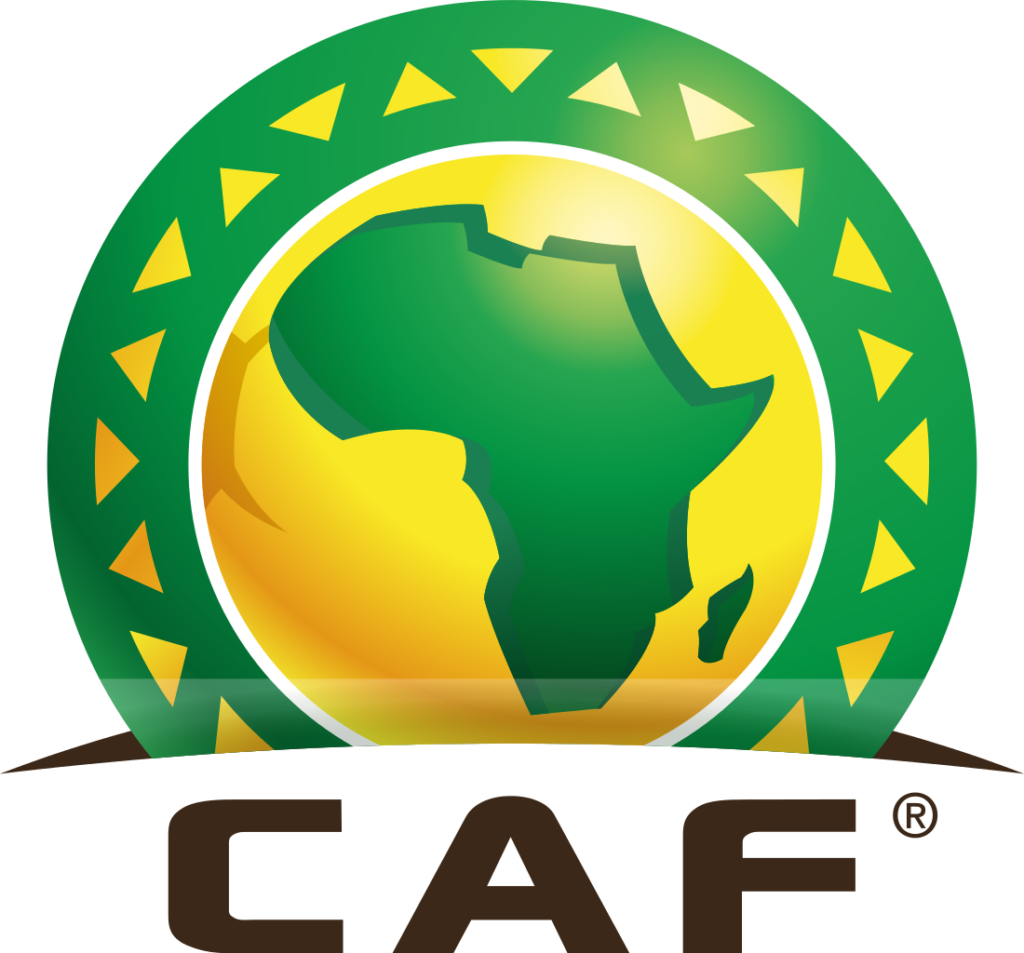 Women's football in Africa received a massive boost on Wednesday when the continent's governing body expanded the its flagship competition to 12 teams.

The Confederation of African Football (CAF)'s Executive Committee approved the proposal to expand the tournament from eight teams to 12 to give more opportunities to more countries.

Previously, the competition had eight nation participating every two years but with improving standards there was the need to add more countries to reflect the interest on the continent.

With @CAF_Online’s #exco, we took a great decision today : feminine’s #AFCON will now engage 12 teams ! They only were 8 until now. #CAF #Football

The expanded tournament will give opportunity to other nations who have perhaps not qualified or struggle to quality to have a relative easy passage to the finals.