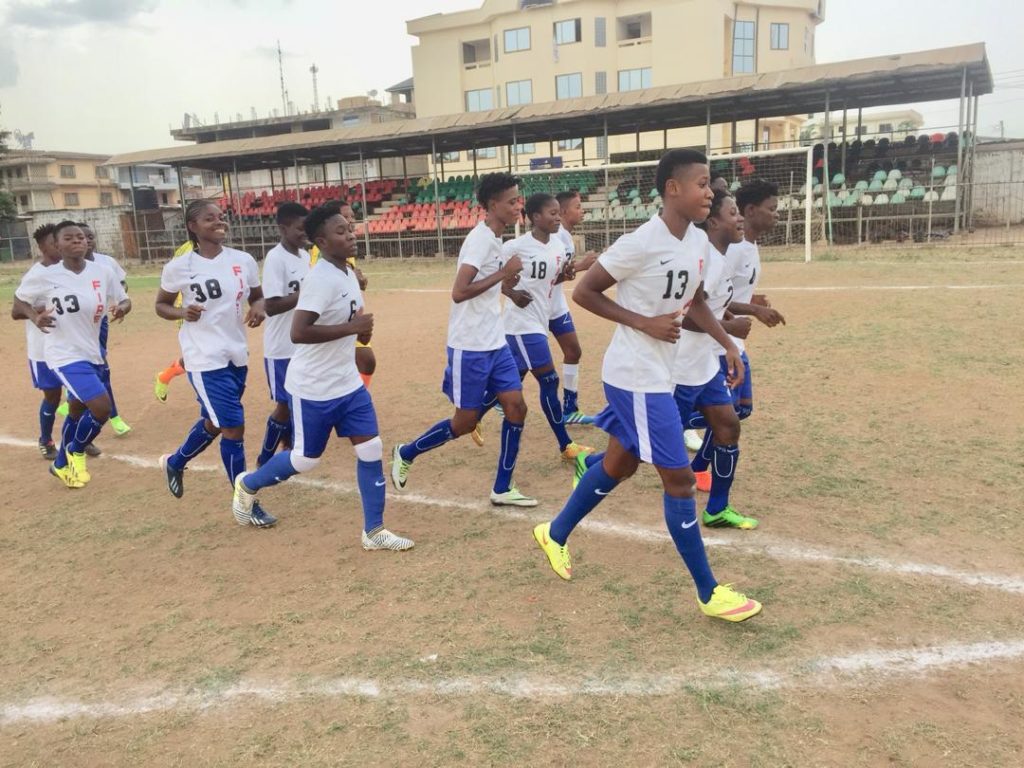 After an exciting and challenging games on two previous matchdays, the Women’s Special Competition continued this weekend in some parts of the country.

There was a derby clash in Group B as Pearlpia Ladies welcomed Northern Ladies to the Aliu Mahama Sports Stadium.

The hosts went into the game with the hope of picking maximum points after their stalemate with Ampem Darkoa Ladies in midweek.

But their dreams crashed as Mukarama Abdullai led Northern Ladies to win the match 2-0.

The Black Maidens captain fetched the opener on the 10th minute mark before Black Princesses midfielder Linda Obeng wrapped the win in the 28th minute.

In Group C, Sea Lions and  LadyStrikers locked horns at the Nduom Stadium.

After thrashing Hasaacas Ladies on matchday two of the competition, Sea Lions were hoping to get another three points but failed to convert the chances that came their way as the match ended in a goalless draw.

Prisons Ladies met Ampem Darkoa Ladies at the Sunyani Coronation Park. The former were aiming to bounce back to winning ways after drawing to Northern Ladies in midweek.

They were put in the driving seat by Ophelia Amponsah scored in the 51st minute after dominating their opponents from the blast of the referee’s whistle.

But with 10 minutes left in the clock, referee Joyce Apoh Alemsimi had to call the game off due to heavy downpour.

The class one referee indicated that per the rules of the competition, the remaining minutes will be played tomorrow morning at exactly 10:00 am.

The Samaria Ladies were expected to engage Police Ladies but the match has been postponed to Sunday, March 17, due to unavailability of the ATTC Park.

Below is Sunday’s fixtures;

Match officials for  Women's Normalisation Competition Week 3 to be played on 16th and 17th of March have been announced.