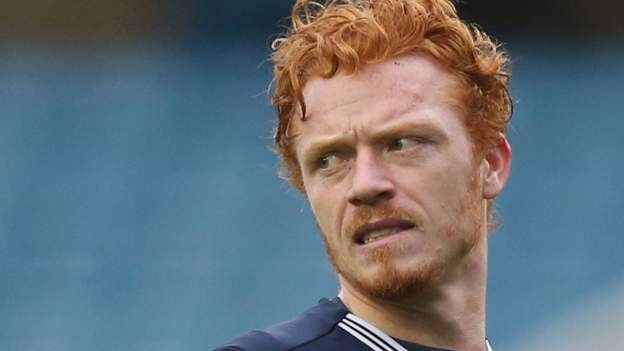 The 27-year-old was allowed to leave the Potters on a permanent deal, having played just 39 games since his move from Brentford in August 2018.

He spent the past season and a half on loan to Millwall, under ex-Stoke boss Gary Rowett, making 64 appearances, including 46 last season.

"This feels like the perfect move for me," Woods told the club website.external-link

"I managed to play a lot of games for Millwall last season and I'm looking to play more football and get back to the best I can be."