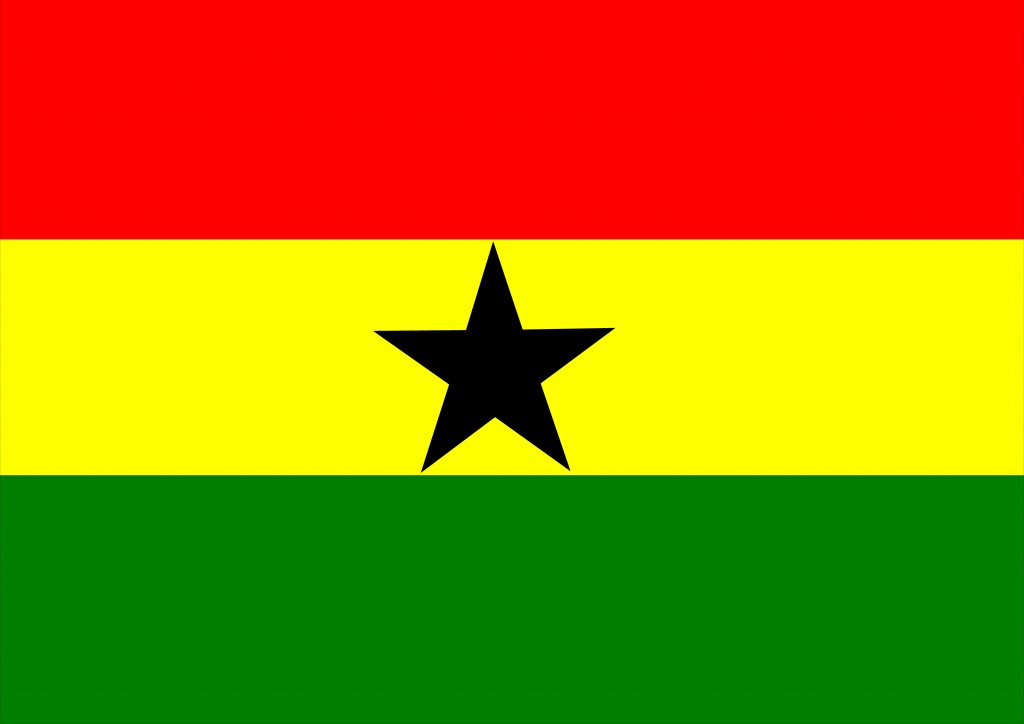 The proposed construction of a brand new 20,000-seater stadium in Cape Coast is yet to start despite being captured in the 2010 budget.

The stadium which is located behind the University of Cape Coast campus was originally planned as part of the massive football infrastructural development ahead of Ghana's hosting of the 2008 Africa Cup of Nations.

But three years after the Afcon, the Polish contractors mandated to carry out this task which was orginally planned have a seating capacity of 15,000 haveÂ abandonedÂ the project presumably due to the lack of funds.

And ex Deputy Minister of Sports O.B Amoah is perplexed by the project's stagnancy especially after being stated in the annual budgetary reading in 2010.

"Contract was awarded forÂ theÂ Cape Coast Stadium to be built under President Kuffour but the whole project was abandoned soon after the NDC assumed power," he told Takoradi-based Melody FM.

"It will interest you to know that the President in his first sessional address told us the Cape Coast Stadium was going to be built and this was even captured in page 158 of the 2010 budget but as at now it has not happen."

Amoah was however sounded less convincing as to whether the previous NPP government secured adequate funding for the project.

"What happens is that when you undertake a project to be funded by the Government of Ghana, you don't set aside any money to pursue the project, money is released as and when it is needed.

"There are several ways for a government to raise funds. You could take if from the Government of Ghana fund or seek a loan or other means necessary to undertake such projects.

"This country has been able to secure a $3b loan so why then can't we fund a $25m stadium facility?

"Even if this $25m was spread over the three year period, I am sure by now it would have been completed" he added.

A similar challenged is faced with the construction of the Legon Stadium which has also stalled for some years now.